Native American stories and legends have traditionally served a role of dealing with the unknown for Native people, specifically to illustrate the power of nature and create a reverence for it. As a Native American myself, recreating these stories with digital photography is my way of dealing with my own mysteries – where I come from and who my people are.

The medium of photography, and my specific method of creating photo realistic, yet supernatural, images is to transform these stories from myths and legends on a page to depictions of actual experience in a photo. Using photography’s  power to mirror reality, the stories subscribe to the modern standard of perceptual spiritual belief.

The themes, aesthetics, morals, and stories of each image attempt to give Native American culture a contemporary agency to discuss the taboos of post-colonialism and universal global themes. 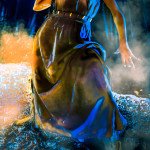 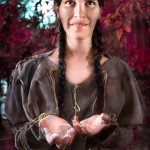 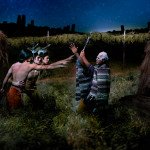 Based on post-colonization texts and theory rather than oral stories, The Oath, referencing Jacques-Louis David’s 1784 painting, represents the duality between traditional and contemporary lifestyle. The looming background appears to be a cityscape, while the foreground appears to be a traditional representation of North Eastern Woodland architecture and regalia. The men in the image appear to be preparing for the hunt or for war; through their collaborative efforts, they represent the important ideal of solidarity. 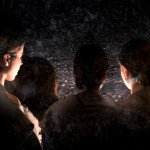 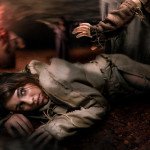 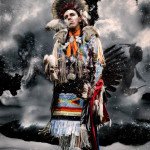 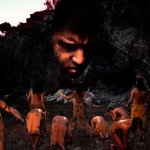 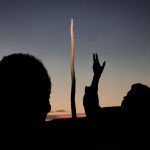 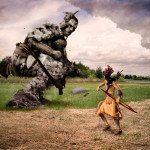 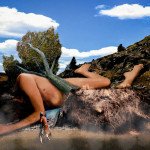 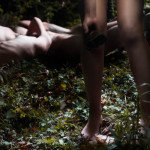 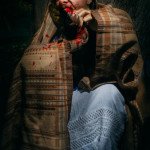 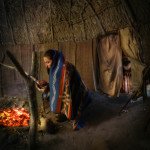 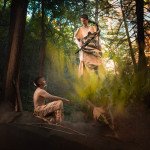 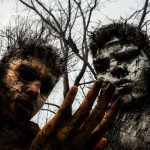 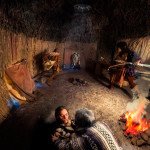 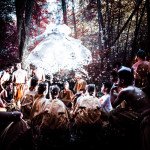 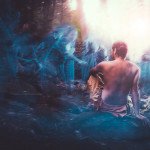 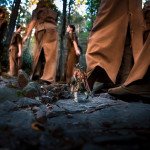 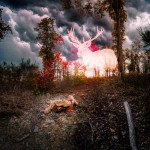 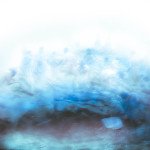 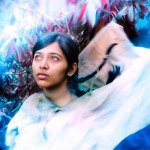 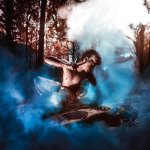 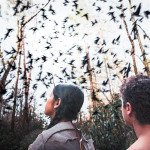 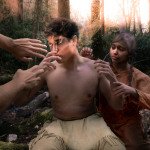 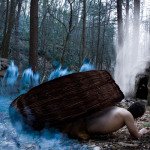 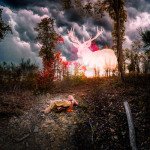 The Ghost of The White Deer 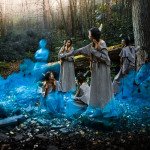 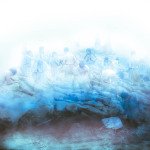 Current Project: I am restoring an old family home on the Shinnecock Indian Reservation in Southampton, NY. I hope this will be my future home, studio, community art space, and artist residency. Learn more and contribute here: https://www.gofundme.com/f/artist-house-fund

For more news and upcoming events, scroll down!