Influenced by the Ojibwe story titled The Legend of O-Na-Wut-A-Qut-O, the image highlights a moment in the story between the state of consciousness and sleep. In this story, a young man named O-Na-Wut-A-Qut-O fasts and sleeps outside on a cloudy day. A Woman ascends from the clouds to greet him who guides him to the place she lives for several years.

Dreams are one of several important sources of indigenous oral stories, seen as a way of receiving messages from other places, people – living or dead, and from subconscious symbols. 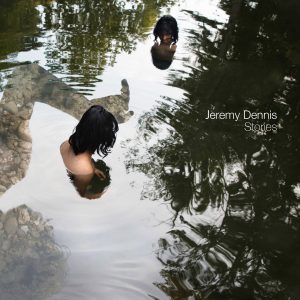 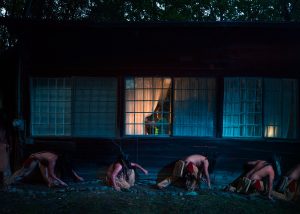 Back to all products

Brought to you by WisdmLabs: Expert WordPress Plugin Developer