The Lazy is a reflection upon the early stages of colonization, focusing on the paradox of new worlds and continents as being both occupied by its indigenous people but also empty and ready for settlement.

During the early colonial periods in New England and America, the description of Indians as ‘lazy and poverty-stricken‘ by the English was a tactic used to justify the immoral seizure of land from indigenous peoples for the purpose of civilizing the land through cultivation. For the indigenous inhabitants, their predominantly nomadic lifestyle, familiarity with open borders, and constant living in response to nature created an impression of emptiness and large vacancies for early colonists.

Throughout the country today, one can find similarly described spaces in vacant storefronts, unaffordable residential housing, empty seasonal and summer rentals, and other private lands.

Symbolically, these spaces represent the history of indigenous land dispossession. The Lazy attempts to reinforce this symbolism as a conversation left open-ended, while also begging the question; who better to use these empty lands than the original people from whom they were stolen?

As the project continues, the images will hopefully persuade the lease owners to offer art and social events to revitalize the community and build bridges between communities starting with the efforts of indigenous people. 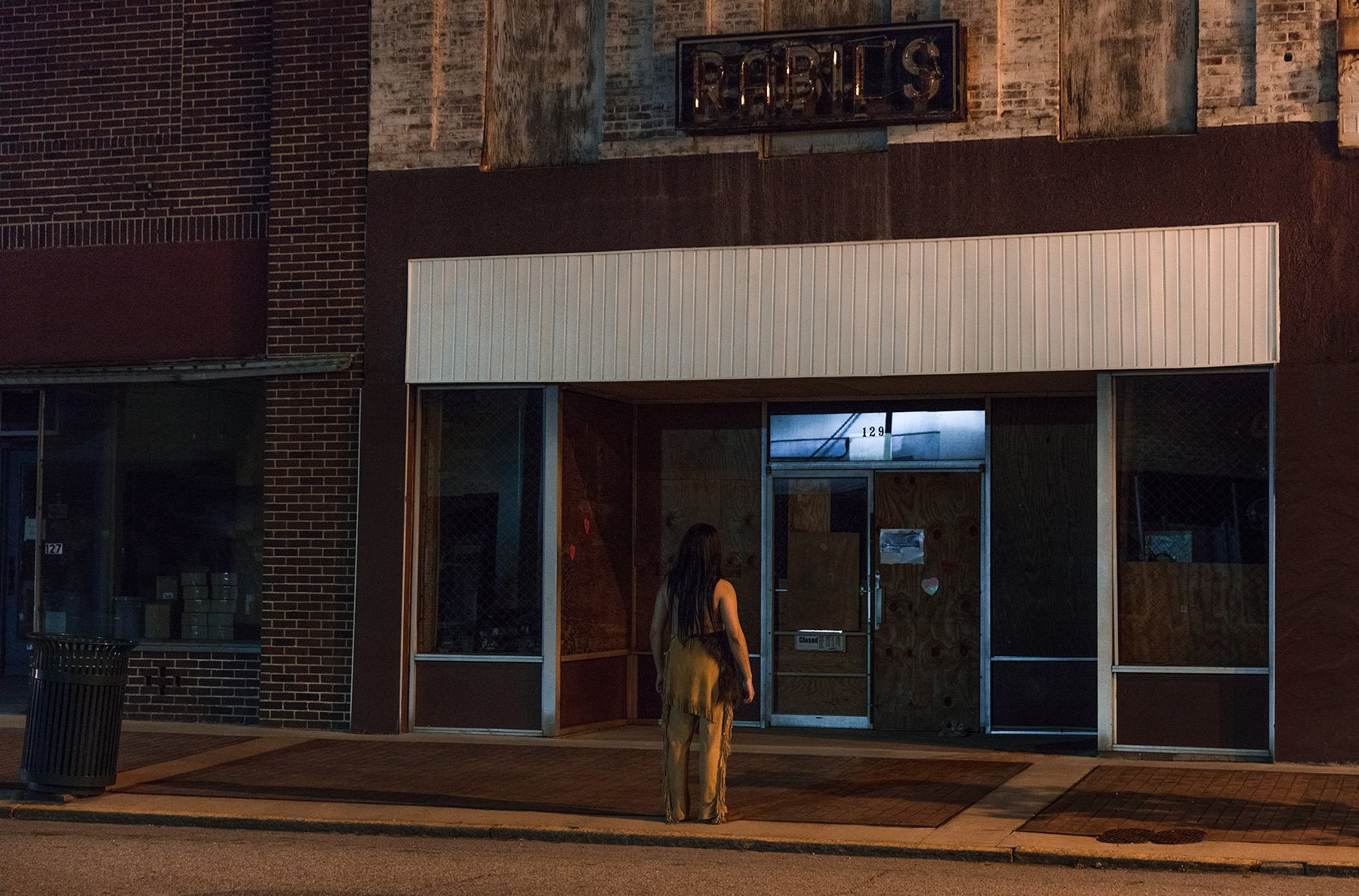