The Sacredness of Hills series is based upon recurring desecrations of indigenous burial grounds surrounding my tribal community in Southampton, NY which largely bases its economy on real estate and development.

On Monday, August 13th, 2018, skeleton remains were found during residential development on Hawthorne Road in the Shinnecock Hills. The developers and homeowners contacted the Southampton Town and Suffolk County police department, who quickly disturbed the ground further for evidence of recent criminal activity. 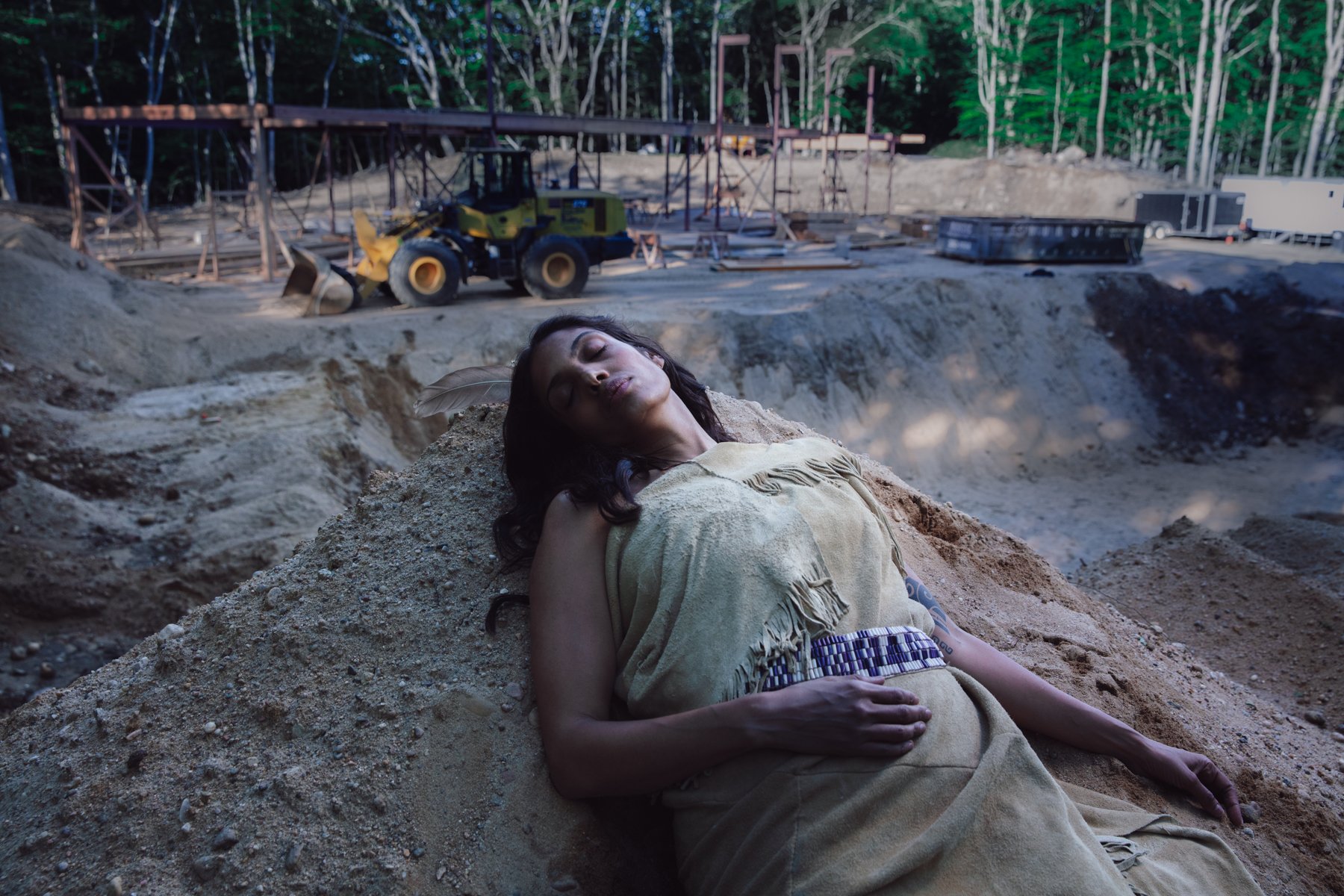 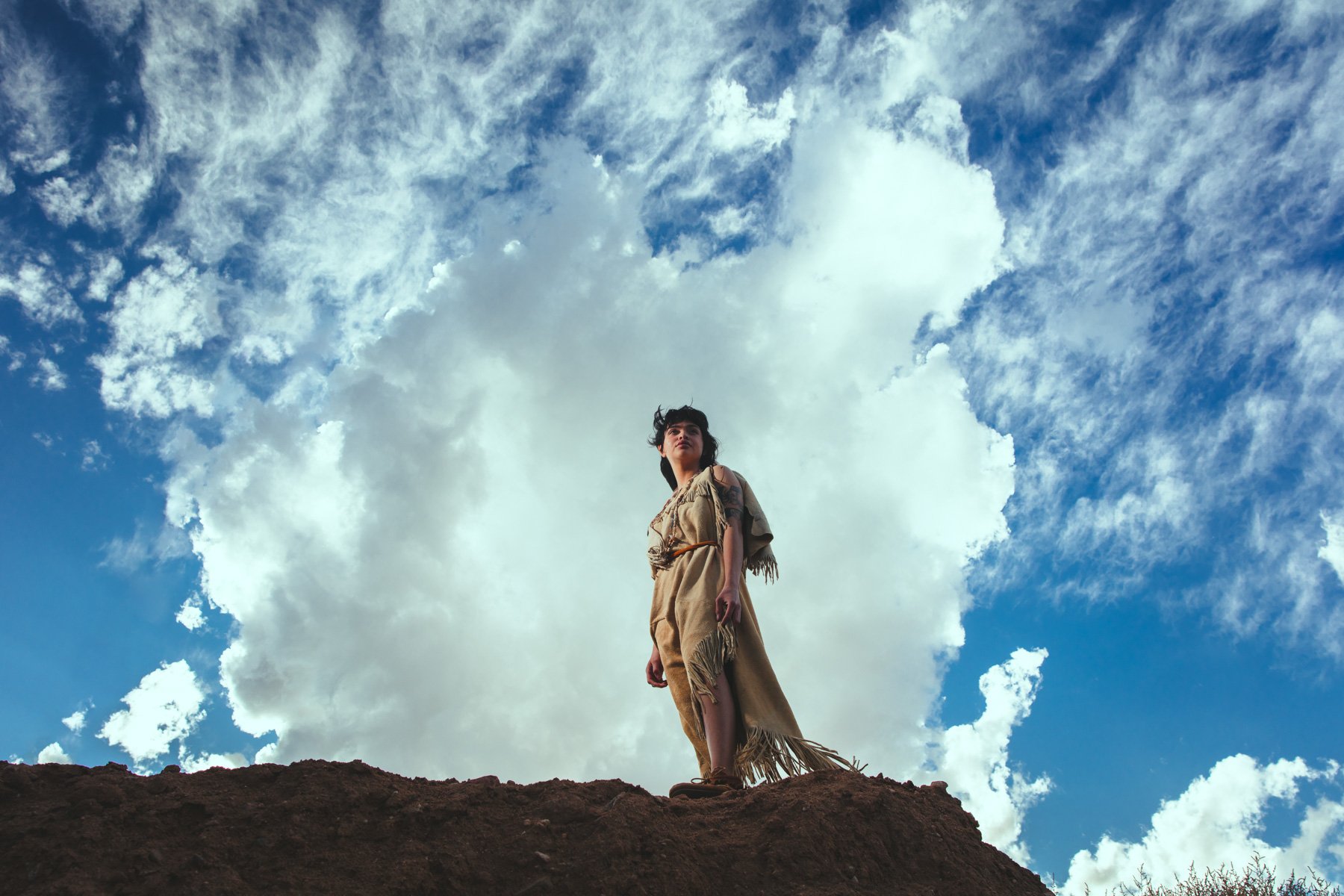 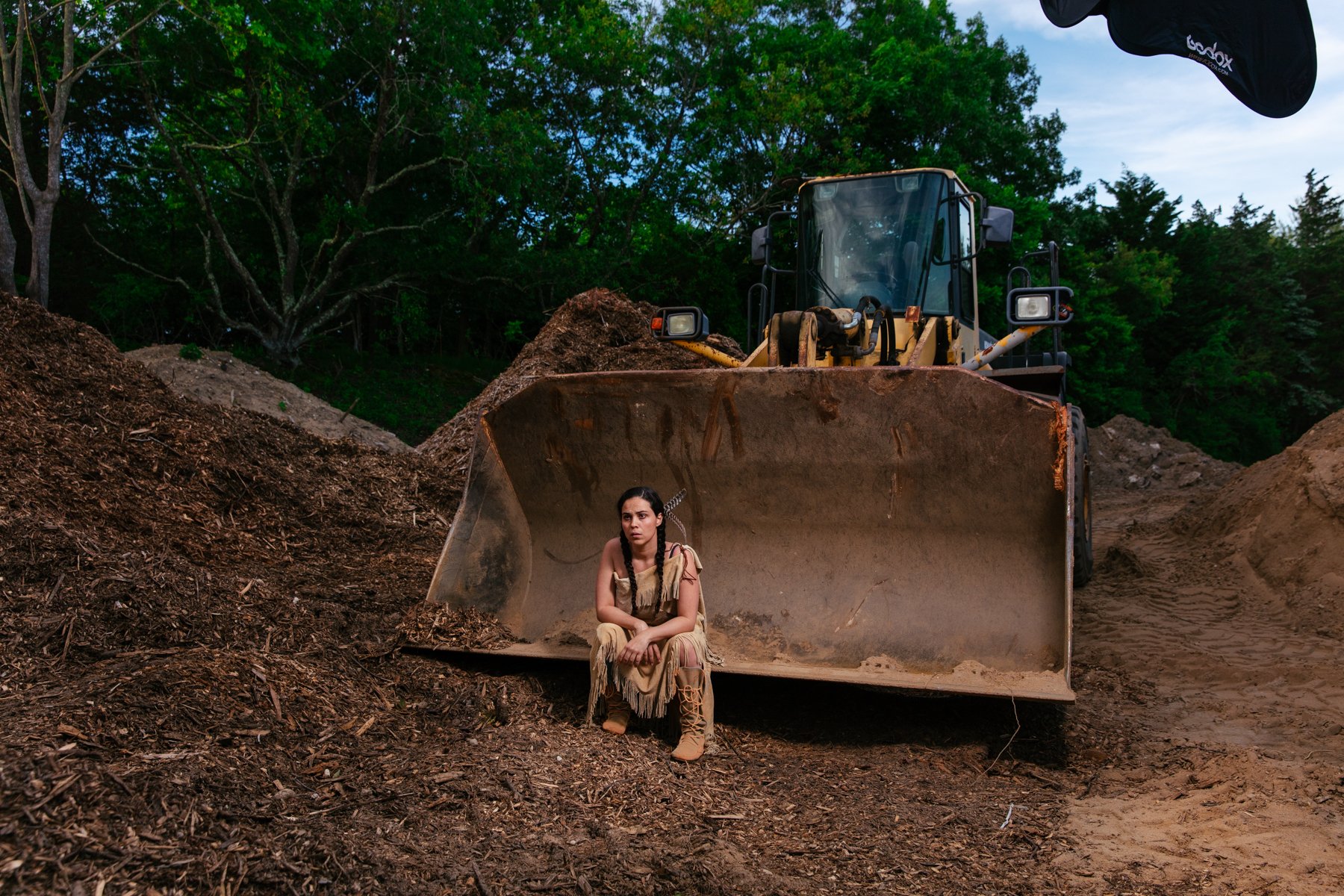