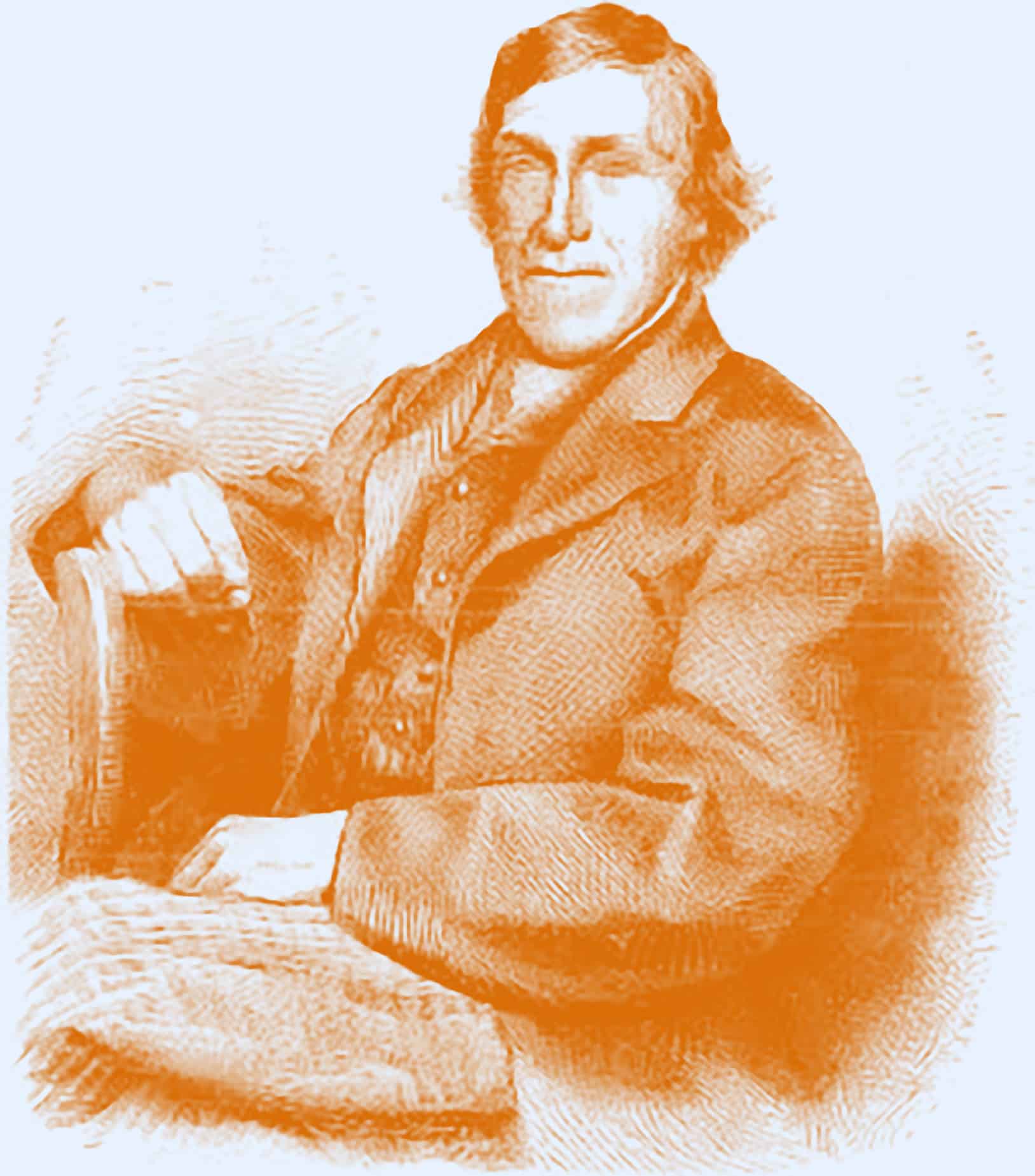 Sylvester Pharoah was once known as the “King of the Montauks,” “Syl,” “Silver the King,” or “Silsly,” and lived in Indian Fields in Montauk. He married Jerusha Pharoah in 1861 at the Amagansett Presbyterian Church. Sylvester was father to the famous Stephen Pharoah or “Steve Talkhouse” and was a direct descendant of the Sachem Wyandanch. He passed around 1870.

According to the Sag Harbor Express of July 14, 1870, and after his death, “an assemblage of the whole tribe on the 10th inst., David Pharoah was elected Chief, and George Pharoah, Elisha Pharoah, and Jeremiah Wright were chosen, counselors.”

It is said that there were no laws and few tribal records for Montauketts, but there were procedures for determining descent and rules about distributing land and livestock rights by the chief or “king” of the Montauks.

The last “King of the Montauks,” David Pharoah, died in 1879 and the tribe of the Montauk was declared extinct in 1885, but in reality, there are Pharoah and Fowler families still surviving.