Mocomanto, a Shinnecock Sachem during the 17th century was present during the founding of the Town of Southampton in 1640 and placed his mark on the deed of the founding.

The deed founded the town of Southampton in 1640 in exchange for sixteen coats, three score bushels of corn, and military defense from the English against other hostile Indian groups in New England.1 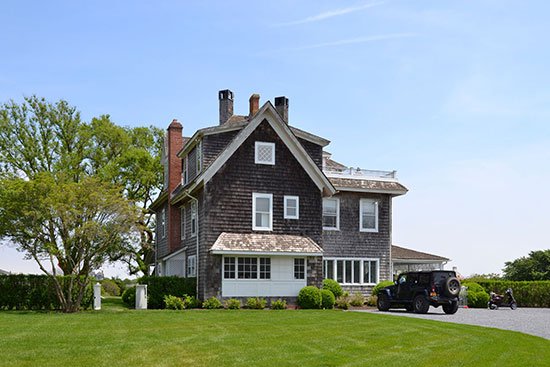 Mocomanto, a storied house on Lake Agawam in Southampton, NY, takes its name from one of the nine Shinnecock Indians who signed a deed with Southampton’s settlers in the 17th century. It was Frederic Betts, one of the original summer colonists, who named the shingled Victorian in the early 1880s when he acquired a large parcel on the lake and built six cottages, keeping Mocomanto for himself.

In the 1970s, the Mocomanto Scholarship Fund was established for the benefit of Shinnecock students to attend any undergraduate college.

The scholarship was established by Mrs. Cary Potter. Many Shinnecock people later attended Dartmouth College, an Ivy League institution, which was first established as an Indian School by Eleazor Wheelock, teacher of Samson Occum. The first Mocomanto Scholarship was awarded to Peter Silva, Jr. to attend Southampton College. His mother, Loretta Silva asked Mrs. Cary Potter to establish the trust in the name of Mocomanto for all college-bound Shinnecock Tribal members.