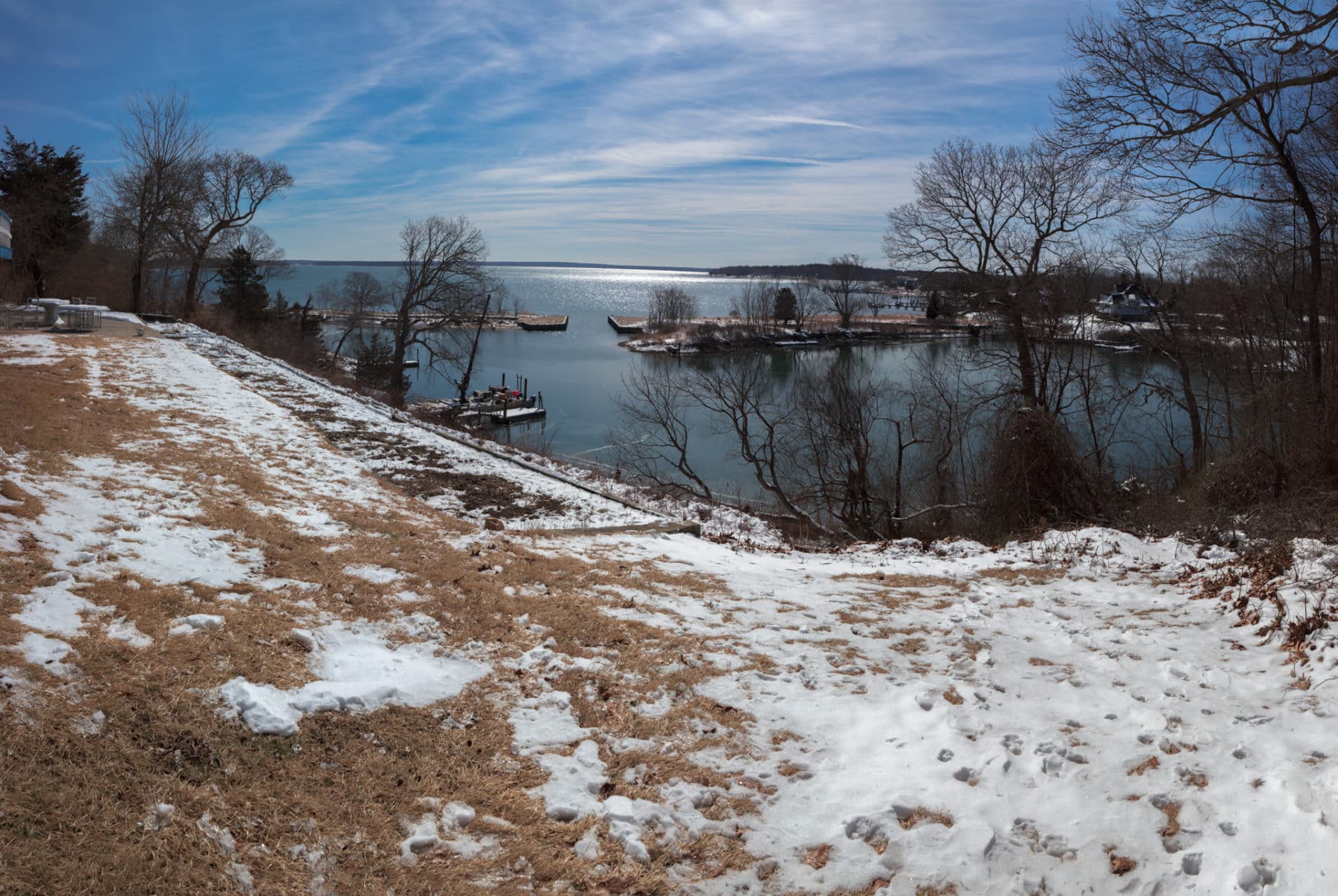 The original name for the archaeological site is the Smith Site, named after the late owner F. M. Smith, the famous 20-mule-team borax king of Death Valley, California. 1

The area has been renamed Yonáhqôsunuk, the place where she sews, in remembrance of the female skeleton found on the site.

Roy Latham describes four graves from a more recent culture, and one unique female skeleton from an older culture. He believes the woman is in her 40s judged by dental analysis.

Around her neck were the remains of a necklace consisting of 825 Marginella and a few Olivella shell beads. At the waist, on the left side, was an offering of two needles made from ribs of a deer, and two awls made from the ulna of a deer; two unworked deer ulna, to be made into awls later, were with them.

At the breast was a pin made from deer bone, evidently used to pin wrappings together. AT the knees was half of a pestle. About eight quarts of bright limonite-stained sand were at the head, and the same amount was deposited at the feet. The skeleton was on light quarts sand and the golden-hued substance contrasted strongly in color.

The bone offerings show evidence that the woman made and used needles and awls. Shell beads were probably used by both sexes, however. 2

Hundreds of artifacts from the site, along with manuscripts and field notes were donated by Roy Latham to the Southold Indian Museum, maintained by the Incorporated Long Island Chapter, New York State Archaeological Association.

Other artifacts include rubbed graphite, Amphibole talc (steatite, a non-local mineral) vessel sherds, similar to vessels found near Orient on the North Fork. 1

Yonáhqôsunuka translates to at the place where she sews. It combines the Mohegan root 1 yonáhqôsu-, he/she sews, with -uk, at/in/on.