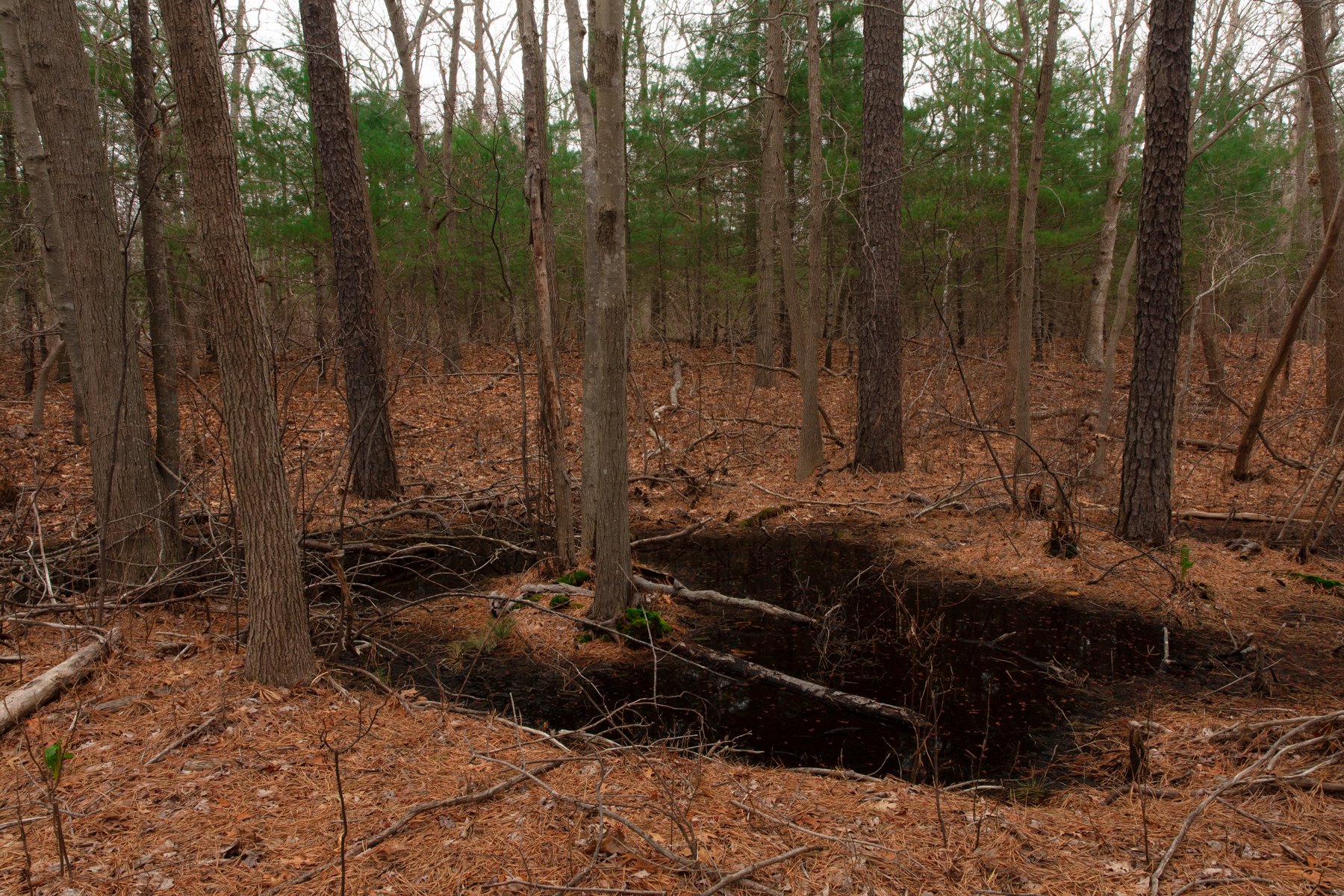 Yaphank, a village in Brookhaven town, was originally the name of the creek south of the hamlet. A land deed signed in 1664 by Unkechaug Sachem Tobacus mentions a river called Yamphanke.

In the 17th century, the Unkechaug Indians, who had their primary residence in nearby Mastic, built temporary campsites near what was later known as Weeks Pond.

Unkechaug Sachem Tobacus signed a deed for land on south side, June 10, 1664, “on the Easte with a river called Yamphanke.”1

A later Indian deed for Yaphank Neck, dated November 13, 1688, bounds it as “on the south by a small River called Yamphank.”1