The indigenous peoples who inhabited the general area of Noyack were a small segment of the Shinnecock, known as the Weckatuck (meaning “end of the woods or trees, or end of the cove or creek.” Sometimes spelled Wickatuck, Wecutake, Wecatuck, Weckatuck, Weeckatuck) . Described by Southampton in a 1964 publication, they were peace loving Indians who settled in isolated groups and lived off shellfish and game. They farmed to a limited degree. Six or eight families lived on one site until the farming land was exhausted, or until collection of refuse became a serious problem. The largest known encampment of Noyack Indians was beside the Mill Pond, now known as the Trout Pond. The last known Weckatucks lived in a wigwam in the back of Mill Pond shortly before the end of the nineteenth century. 1

In 1966, Princess Nowedonah, Lois Hunter, released an oral history of Wickatuck in an album titled The Enchanted Spring, An American Indian Legend, published by Folkway Records FC 7753. Below are the tracks that describe the history of Wickatuck, Shelter Island, and parts of Montauk.

Bob Graham, the hermit of Trout Pond, spent more time studying the woods around Trout Pond than most Noyackers and often wrote about them in his Sag Harbor Express column, “Noyac Notes.” …“I too have heard of Indians living in the hollow where the Trout Pond is, and not long ago, I ran across what looks like an Indian grave at the back of the pond, marked out with the usual covering of stones.” – April 20, 1954. 1

The “Bard of Noyac” Russell P. Edwards (1887–1963), recalled a childhood memory when interviewed in the Sag Harbor Express, February 2, 1956. “Relaxed in an easy chair in the big living room, at home among solid furniture which seems to have grown into the house, under the hand-hewn beams of another era, one may find ‘The Patriarch of Noyac’ reading away the quiet hours of a winter evening.…Mr. Edwards remembers when the last Indians lived in a teepee back of the Mill Pond. They were basket weavers, and he met them at his grandfather’s home.” Unfortunately, more was not recorded in this interview. 1

Preservation and care for remaining open land around Trout Pond will protect rare evidence of Indian and white men’s settlements. 1

Ca. 1600’s – Weckatuck Springs, once located at the corner of Noyack Rd. and Long Beach, Sag Harbor, and was a fresh water spring that emerged out of the cliffs that had healing properties. Various tribal people came there, in some cases all the way from Montauk during times of sickness to drink the natural spring water. 1

Reaching far afield in the Algonquian family, we could reasonable compare Ojibwe wiikwedong, locative of wiikwed ‘bay,’ which would have an expectd SNEA (Southern New England Algonquian) cognate wîhkwâtuk. Thus the meaning here would be ‘in or at the cove,’ assuming, on this evidence along that this word existed. We are also assuming that the ‘ck’ in the name should have been ‘qu,’ on the basis of a word we know elsewhere, but it could also mean something different. 1

Both significations will apply to the locality, Weeckatuck spring being at the “end of the woods,” from any direction of approach, from Noyack, Sag Harbor, or Bridgehampton. It is also the “head of the cove” from the same directions.

William Tooker describes Weckatuck 1911 as a neck of land, and a running spring of water at the foot of “Long Beach,” Southampton town, about three miles from Sag Harbor, on te Noyack road. It is frequently mentioned in the early records, first in 1657, as follows:

“Deposition of Mr. Richard Odell… the Sachems did not sett the bounds of East Hampton in the covenant of the purchase by reason of Job Sayer and my Standinge for the bounds of Southampton but was left untill Southampton men should make out their Lawfull bounds, the Manhansett Sachem pointed to my best rememberance about Wecutake spring for the line to runne nere upon the South or upon the South line” (E. H. R., vol. i., p. 136).

“the meadow on the west side of Wecatuck neck.”

Tooker confirms, “the site of an Indian Village is located within a short distance of this spring, and it must have been a favorite resort of the red-man, as it is to-day for the thirty pedestrian.” 1 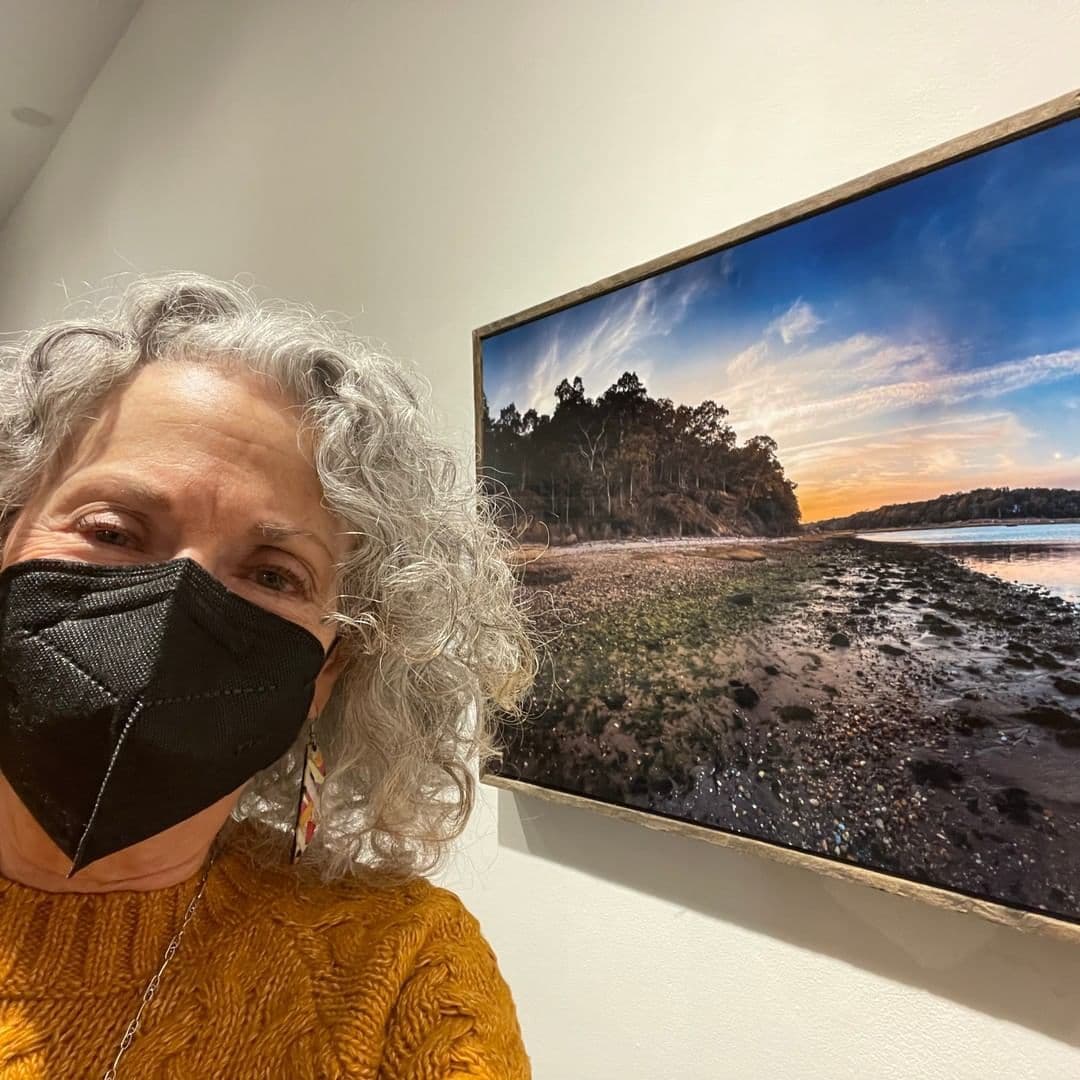 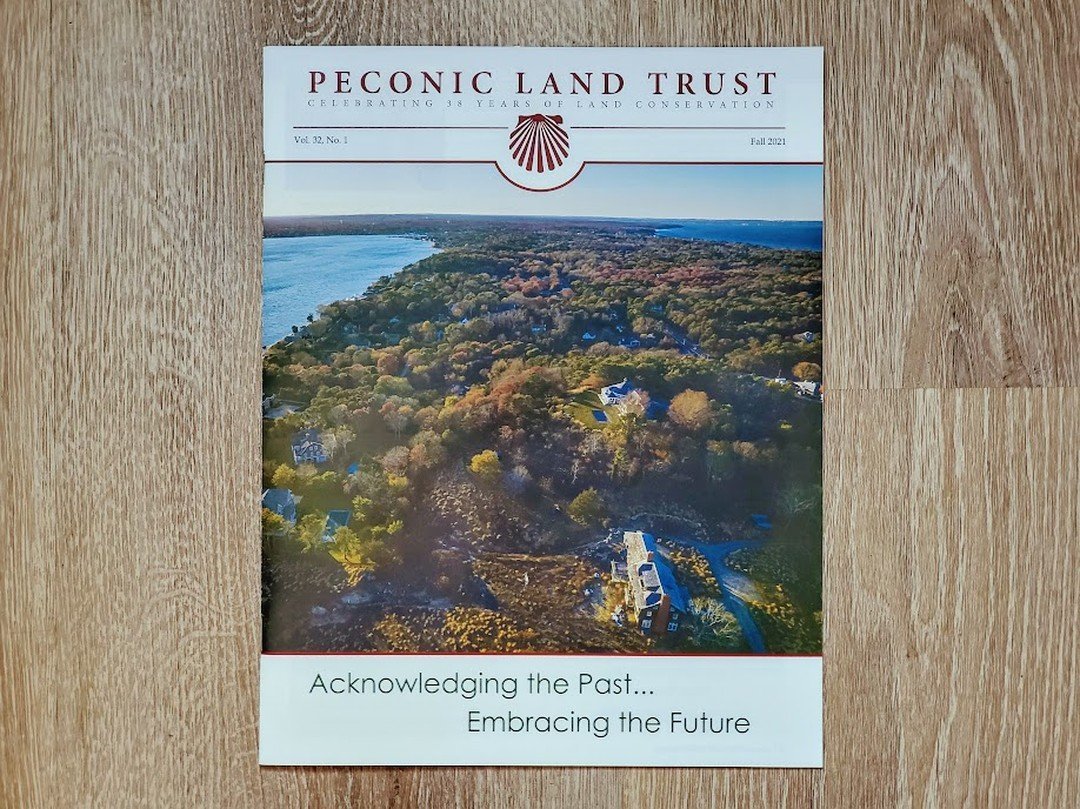 onthissite
•
Follow
Thankful to @peconiclandtrust for inviting me to contribute a drone photo of Sugar Loaf Hill for their Fall 2021 Newsletter! In August 2021, Peconic Land Trust was instrumental in finally preserving Shinnecock's sacred Sugar Loaf Hill that was desecrated in 1989 by Southampton town and private developers. Sugar Loaf Hill is an Orient Period burial site facing southeastern, the only Orient burial site known outside of the North Fork of Long Island. During the 20th century, despite being known and marked on maps as early as 1797, the burial grounds were desecrated and developed for a contemporary residence. After years of pleas by the Shinnecock Indian Nation to save ancestral burial grounds in the Sugar Loaf Hill area of Southampton, there was a victory in 2021 after 30 years: The Southampton town board voted unanimously to green-light a $5.3 million purchase of a conservation easement for 4.5 acres at the peak of Sugar Loaf Hill with the assistance of the local non-profit Peconic Land Trust. • • • • • #hamptons #southampton #longisland #hamptonbays #southamptonny #shinnecock #thehamptons #hamptonslife #native #hamptonsstyle #indigenous #hamptonshouse #love #newyork #hamptonsliving #shinnecocknation #eeeeeats #cbd #longislandny #educate #sagharbor #farmer #bridgehampton #green #beach #growers #eastend #easthampton #healing #hemp
View on Instagram |
2/9

onthissite
•
Follow
With my friend Natalie and @dlisahlapidus at a school board meeting 💥 We gifted the schools two photos by @jeremynative purchased by a group of town parents. Jeremy's work examine indigenous identity within the Shinnecock Indian Nation and other parts of LI including our very own town. Thanks Jeremy 🎇 we are grateful to be able to place this important work where it can viewed by students and enrich the lives of all. Good #subrubanmom day ♥️ Reposted from @lovidlovid
View on Instagram |
4/9 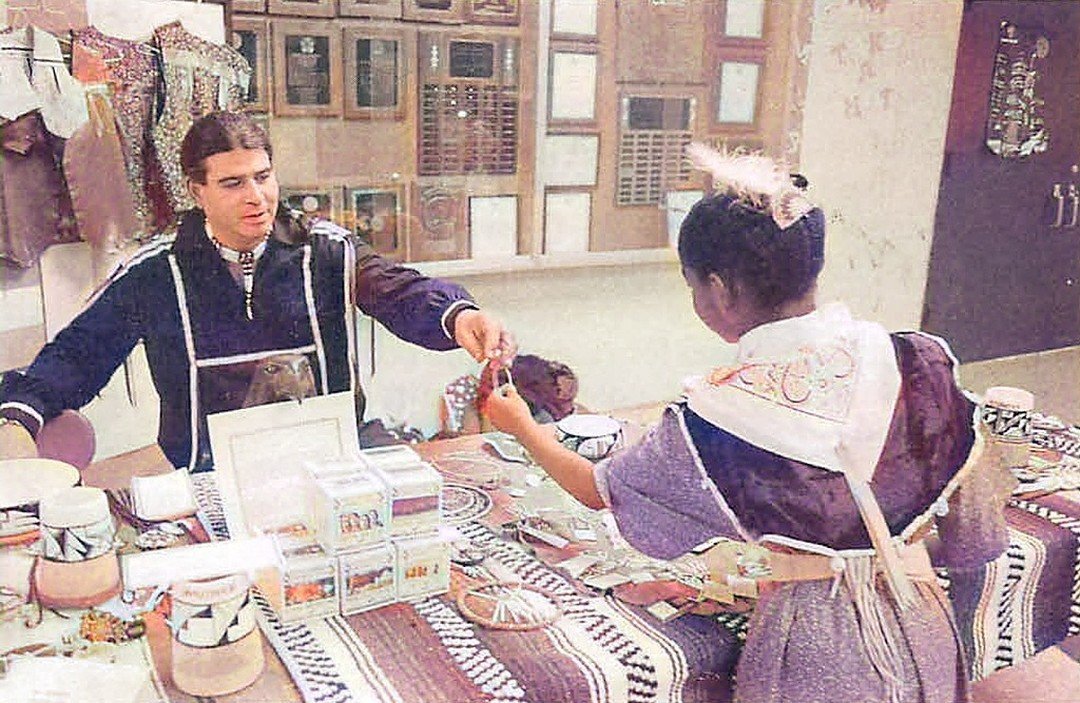 onthissite
•
Follow
November is Native American Heritage Month! We encourage everyone to listen to the voices of Indigenous people across the island to learn more. Jeremy Dennis is an accomplished artist and member of the Shinnecock Nation, and you can find his work @jeremynative and @onthissite . . Photo Credit 1: @jeremynative . . . . #nativeamericanheritagemonth #shinnecocknation #jeremydennis #history #onthissite #longislandindigenous #indigenoushistory Reposted from @jonesbeachenc
View on Instagram |
8/9

onthissite
•
Follow
Repost @niamucklandtrust - The Niamuck Land Trust (NLT) was founded in 2021 by members of the Shinnecock Nation Graves Protection Warrior Society (GPWS). Comprising permanently and solely of enrolled members of the Shinnecock Nation, the board members of NLT are committed to working to protect, preserve and purchase burial sites, and other sites sacred to the Shinnecock Nation and their neighboring indigenous communities. With a strong base on cultural education of and for the Shinnecock community, NLT was founded as an entity with the ability to raise funds and other resources to facilitate land acquisitions and continued stewardship of these sites as they are acquired for preservation, ceremonial, and educational purposes. NLT is currently in the process of becoming a non-profit 501c3 Reposted from @niamucklandtrust #landback #shinnecock #southamptonny #stolenland #nativeland #thehamptons #thanksgiving #indigenous #socialjustice #donate #nativeamerican
View on Instagram |
9/9
View on Instagram