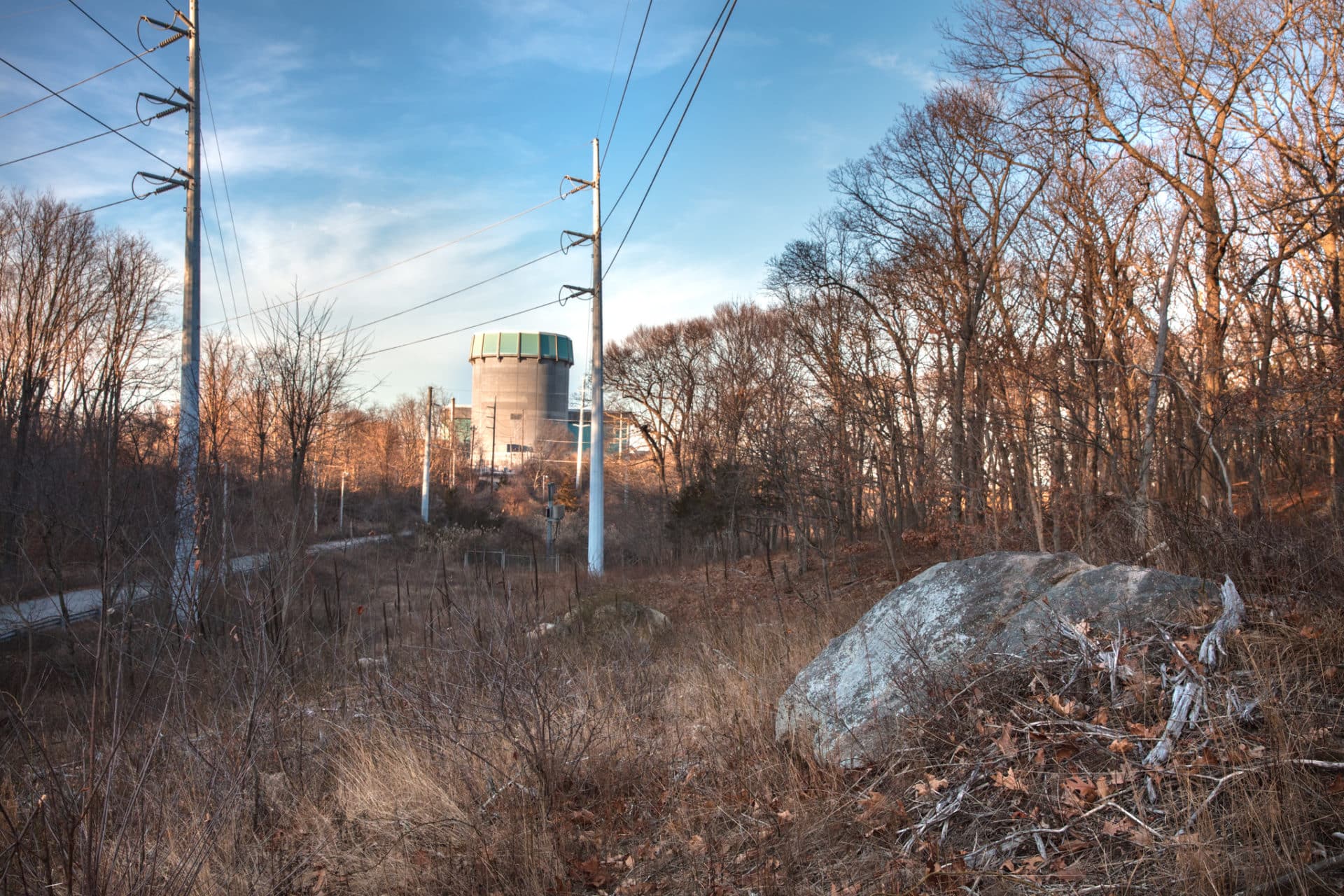 The Wading River Site is the oldest clearly-dated archaic period village site located near the mouth of the Wading River, an ideal place to draw food resources from the freshwater stream and Long Island sound. It’s sheltered location protected the villagers from the cold north and western winds, signifying it’s use in the winter, while abundant shellfish remains show spring and summer occupation; thus the site was used year-round.

This camp, according to Ritchie who studied the site in 1955-56, was part of a migratory chain of short distanced camps that were occupied based on seasonal shifts. No post holes were found in the area, suggesting temporary housing used for migratory living.

The findings [at Wading River] indicate that Indian Life on Long Island spanned a far longer period than had previously been supposed, with the number of distinct Indian cultures preceding the historic period of Algonkian tribal occupation equal to that on the inland portions of the state.

At Wading River, remains were found of an extensive camp site marked by a midden or refuse deposit, several feed thick, composed of the shell of oysters, clam, scallop and other shellfish intermixed with numerous bones of deer, waterfowl, and the debris of camp fires.

The occupation, says [ archaeologist William Ritchie], antedates the use of pottery by Long Island Indians, and, from the type of slender stone projectile points and other hunting equipment found, it falls within what is known as the Early Archaic period, now definitely identified for the first time on eastern Long Island.

The Wading River site was obliterated during the construction of the Shoreham Nuclear Power Plant during 1973-1984. Due to public opposition and protest, the plant was fully decommissioned in 1994. 1

At a time of the first settlement of Long Island, by the Dutch and English, the whole territory was occupied by thirteen distinct tribes of Aborigines.

The Setauket tribe, from Stony Brook to the Wading River; which is not the western boundary of Riverhead. 1