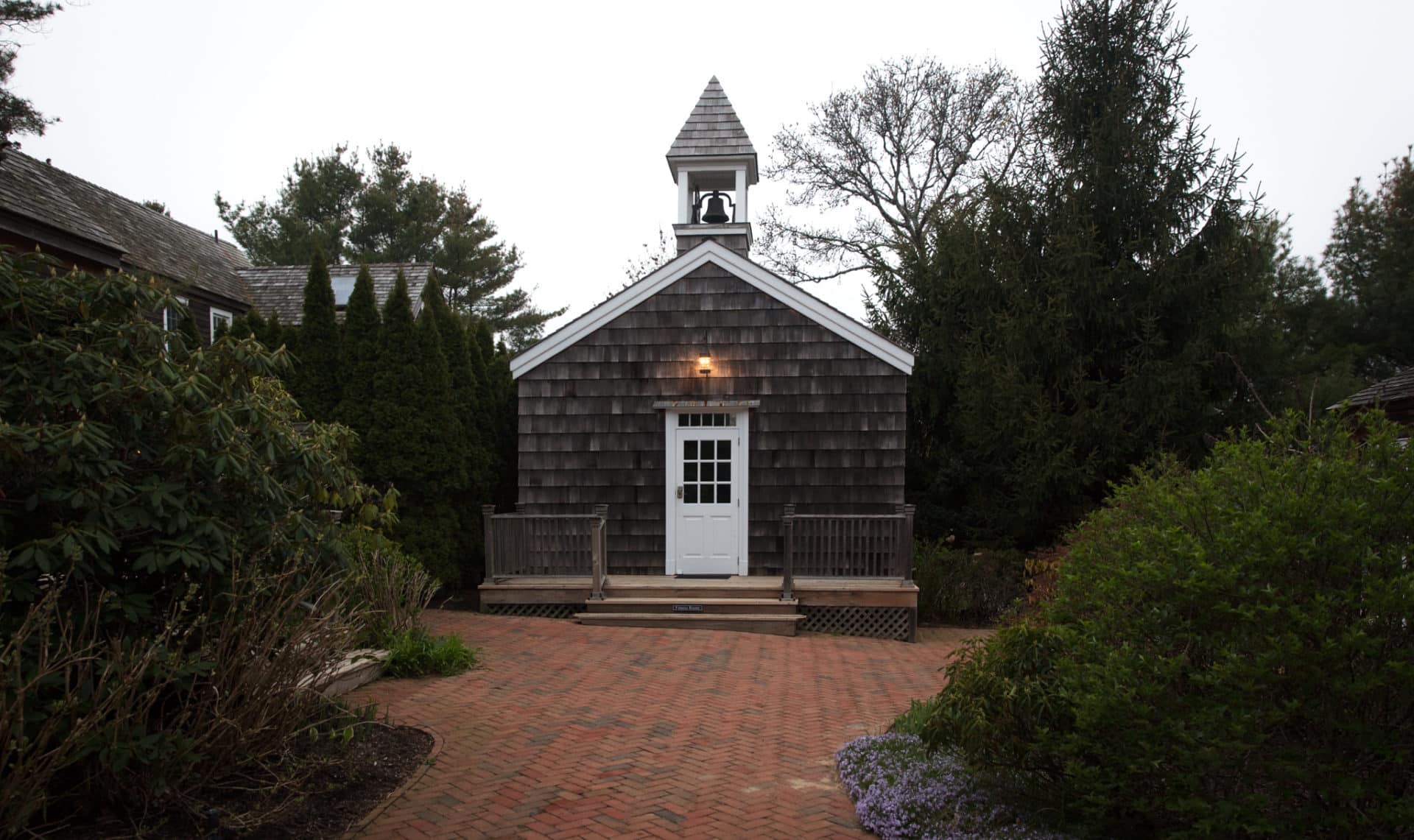 In 1976, the building was purchased by Richard C. Sage and moved to the Maidstone Marina boatyard to be used as a chapel for mariners. The building remains today; however, the interior has been changed into a fitness center to accommodate guests.

The St. Matthew’s Chapel is built on the west side of 3 Mile Harbor Road built in 1852 in the settlement known as Freetown. 1

The building was used by the White African American and Indian communities in the Freetown area. The chapel was later used by the members of St. Lukes’s parish and was the first building used by the people who eventually formed Calvary Baptist Church.

The building had wooden floors, a bell in the steeple, a pot bellied stove in the back and a stained glass window behind the altar.

The building was moved in 1976 to be used as as chapel for mariners at Maindstone Boatyard (now East Hampton Point). It is still there today.

In relation to the recent restoration of the Fowler House, the Friends of the Fowler House had been in discussion with Mr. Krupinski about returning a small chapel now at East Hampton Point to the Fowler property, and members are hopeful that might still happen. The chapel “is known for having been the site of Stephen Talkhouse’s funeral,” Mr. Devine wrote. They are also pondering the idea of a small building that could provide exhibit space and information about the history of the Montauketts. 2