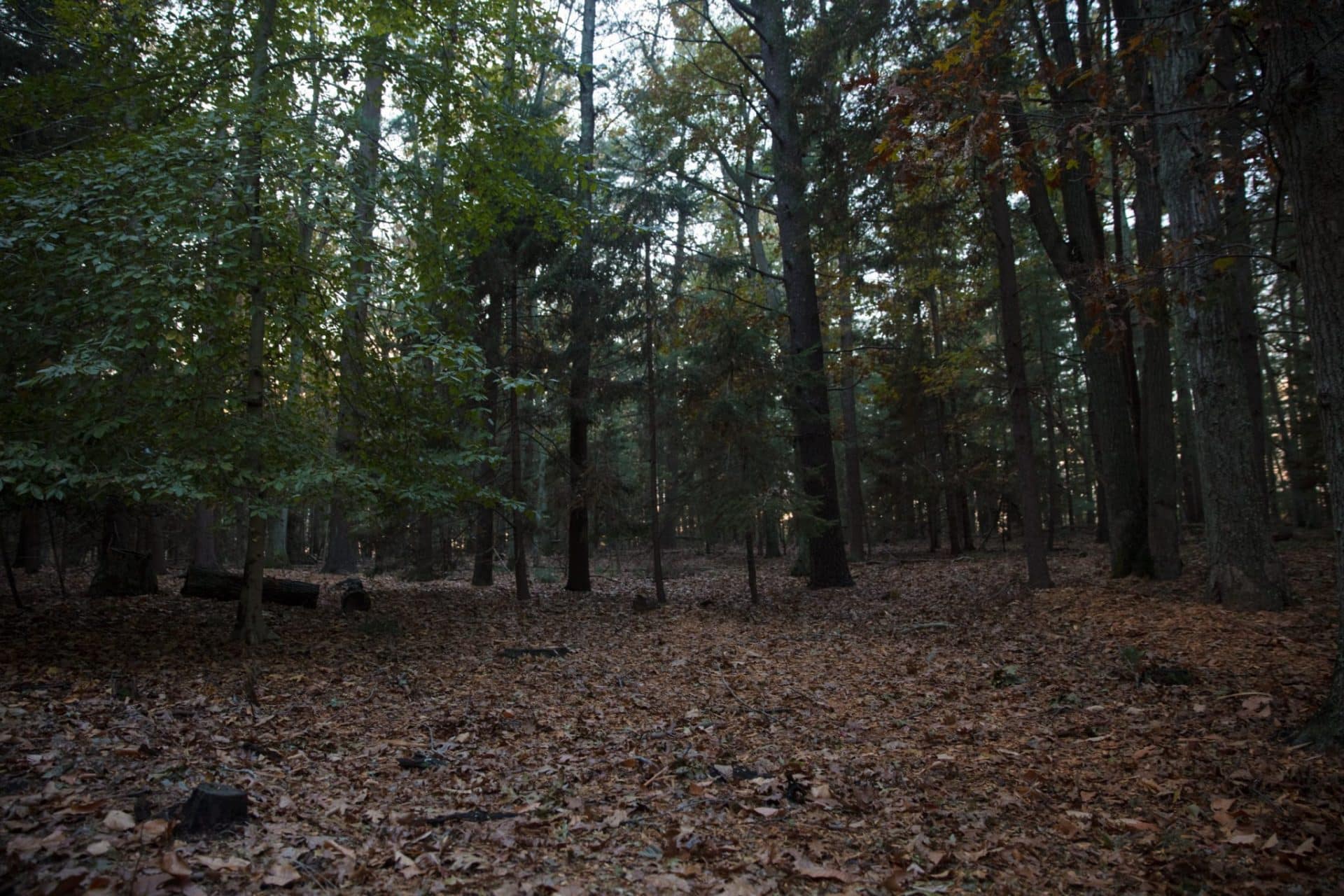 South Harbor was a 17th-century Corchaug Indian settlement of about 125 acres that was set aside by the town of Southold. But, just five years later, they were pushed again to a land known as Indian Neck across the channel.

During the early contact period of 1630 to 1650, local native people were moving all the time under the threat of the English colonists. Before being forcefully removed to South Harbor, this group of Corchaug people lived on Hogs Neck and were told to fence it in. Before Hogs neck, they were spread throughout Yennicot, now known as the town of Southold today.

The reason behind the forced removal was that the colonists claimed the Corchaug people were asked to continuously till the land for farms but failed to do so – despite the fact that Indigenous people had taught the colonists how to plant, fertilize crops, fish, and whale hunt generations before.

Today the land is largely open fields and private farmland.