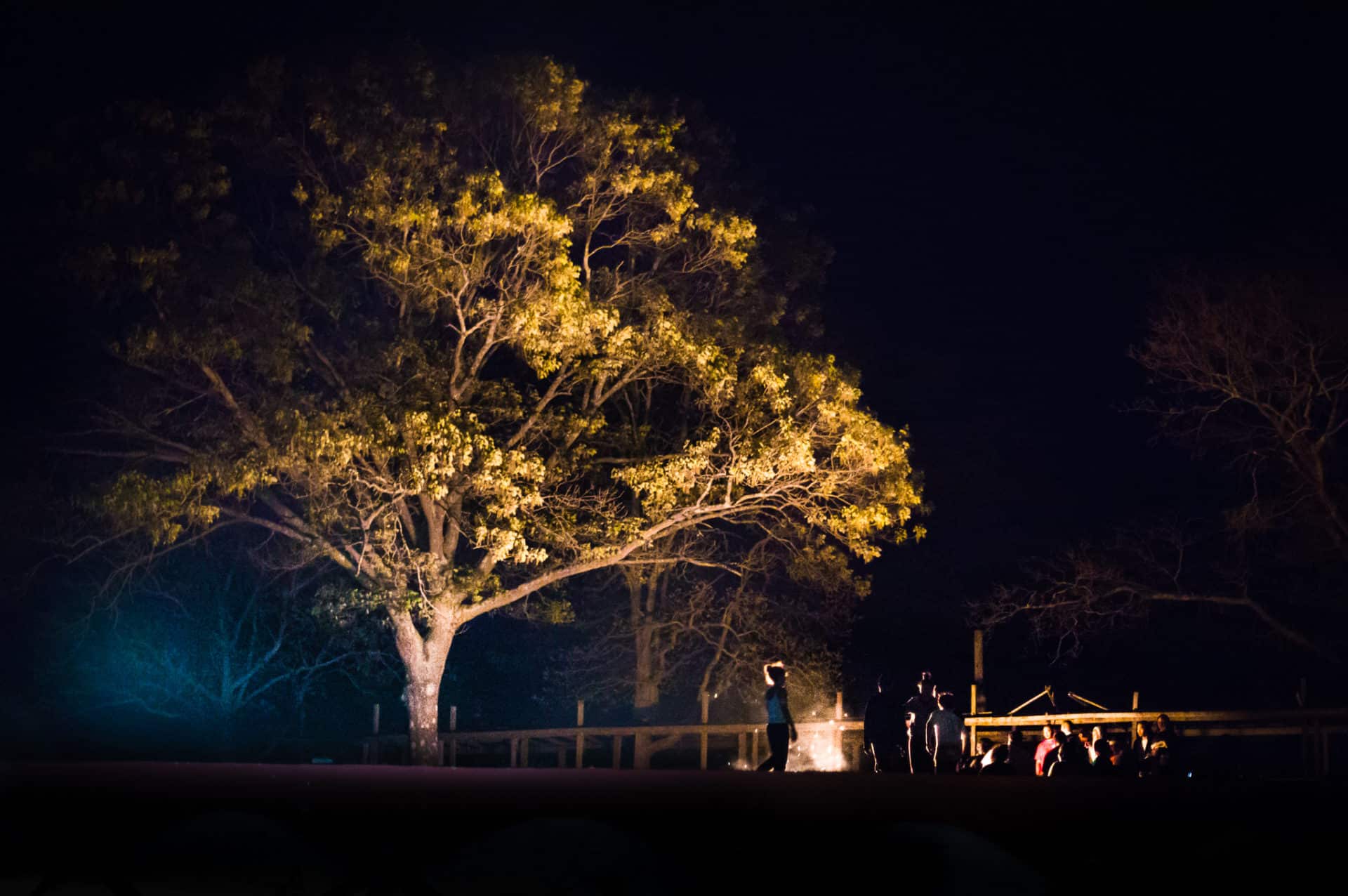 The annual four-day Shinnecock Labor Day Powwow attracts more than 15,000 attendees each day and serves as both a cultural focal point and fundraiser for the Nation.

The Powwow began as historical ‘pageants’ that took place throughout Southampton Town, Conscience Point, and the Shinnecock Indian Reservation. These pageants involved colonial/pilgrim figures with the intent of reenacting early contact-period historical interactions between Europeans and Indians (such as the 1640 arrival from Massachusetts).

Pageants held on Shinnecock Reservation at which Shinnecock participated in traditional clothing. 1 The Pageants were likely more historical / reenactment based with ‘Pilgrim’ participants, while the Shinnecock Powwow is exclusively a celebration of Shinnecock culture and tradition.

Present at this pageant were Running Bull, Anthony Beaman, the Medicine Man, Princess Occum, and Elizabeth Fowler Beaman, a teacher in the Southampton School. 2

Pageant held in Southampton Village on the 275th anniversary of its founding; the Shinnecock attended in ‘costume,’ villagers in Pilgrim costume.

During this same year, a Pageant was held on Cuffee’s Beach on the Shinnecock Reservation. Performers wore all simple, authentic buckskin regalia, those of the women wore ankle-length regalia. 2

Harry Thompson powwow on the reservation.  Many Indians from other tribes participated such as Blowsnake (Ho-Chunk), Swifteagle, (Tewa-Apache) WhiteEagle, (Oklahoma Cherokee) Sunroad, (Hopi) Morris Mofsie (Hopi), Charles Martine (Chiricahua-Apache) and many Iroquois who were living in New York City at the time.

It is uncertain whether the Powwow during this year took place at the current grounds location. 1

The Elliot Kellis and Zella de Milhau powwow on the reservation.

Zella de Milhau was an artist and student of William Merritt Chase and lived in the “Art Village”, established by Chase in the 1890’s. She was also a woman airplane pilot. 1

Heady Creek Shinnecock Pageant written and directed by Miss Abigail Fithian Halsey and Lois Marie Hunter (Princess Nowedonah) was created to raise funds to repair the Shinnecock Presbyterian Church, which had been badly damaged by the Hurricane of September, 1938. 1

Henry Bess (ceremonial Chief Thunder Bird) had a dream about formalizing a Shinnecock celebration. His dedication to establishing the annual Powwow came to him in a vision of his Grandfathers dressed in traditional clothes, dancing together around a drum. The 1956 Powwow program describes his dream, 3

I had a dream a few nights ago, or I think it could be called a dream. A path was leading from the sky and I saw many of our ancestors arrayed in ·their ancient Indian garments. They sang and danced and urged me to lead . my people to do likewise.

They told him that the Shinnecock people needed to remember their old Indian ways and show respect for their ancestors by celebrating with songs and dances.

Indian people throughout the country were suffering from the continuing assault on tribal lands; and it seemed to be the perfect time to rejuvenate the values and ways of the grandparents and give hope to future generations of Shinnecock people.  The women and men of the Tribe worked with the Chief to make his dream a reality – from the first powwow on Bess’ front lawn to the thousands of people on the Powwow grounds of today. 4

An elaboration on this original dream was published on the 25th Annual Indian Powwow in 1971 3;

It began twenty-five years ago on the private lawn of the Ceremonial Chief  of the Shinnecock. It was his dream to build an annual affair to help support the Mission Church here on the Reservation, and to preserve the culture and traditions of his people.

True, the Tribe in past years had held ceremonies, small powwows, historic pageants dramatizing the coming of the white man; but the Annual Shinnecock Powwow was born in the last summer of 1946-a dream come true, beyond all expectations.

Thunderbird was also inspired by the Narragansett Powwow that his family visited for many years. He describes bringing the Powwow to Shinnecock 5,

I could see the possibilities way back there when we were laying quiet here and no one knew there were Indian reservations on Long Island. To put Shinnecock on the map and it’s recognized all over …. Prior to the Powwow, I had gone around and participated in their powwows. We became friendly and they said: “Chief, why don’t you put a powwow on Shinnecock, sometime?” I said: “We’ll see about it”

He then was asked about the New England powwows he attended with his wife and their children. He replied:

The main one was over in Rhode Island at a place called Charleston. The Narragansett Indians had their group over there along with the Massachusetts Indians. The other Indians from the western tribes would come in with their bead work … to show the Indian crafts … and so we struck up a fellowship that way. By doing the powwows over there for a few years we began to get interested here at Shinnecock. Talking it over with some of my relatives and friends, we thought it would be a good idea to bring something like that to Shinnecock.

The Powwow stage was erected and first used during 1955, and this year began the printed journals/pamphlets. 6

In 1994, the Shinnecock Powwow Committee allocated funds from the Powwow for a cultural enrichment project for the children of the reservation. Under the dedicated service of project chairperson, Denise Silva-Dennis, over 95 participants that year, along with parents, grandparents, aunts, and uncles, attended classes throughout the winter, spring and summer.⁠
⁠
It taught various aspects of Shinnecock and other coastal woodland traditions and native culture as tribal members shared stories, skills, and time to help our children gain a greater understanding of their heritage.⁠7
⁠

The Southampton Rogers Memorial Library preserves a digital collection of Powwow Programs from 1955 to current;