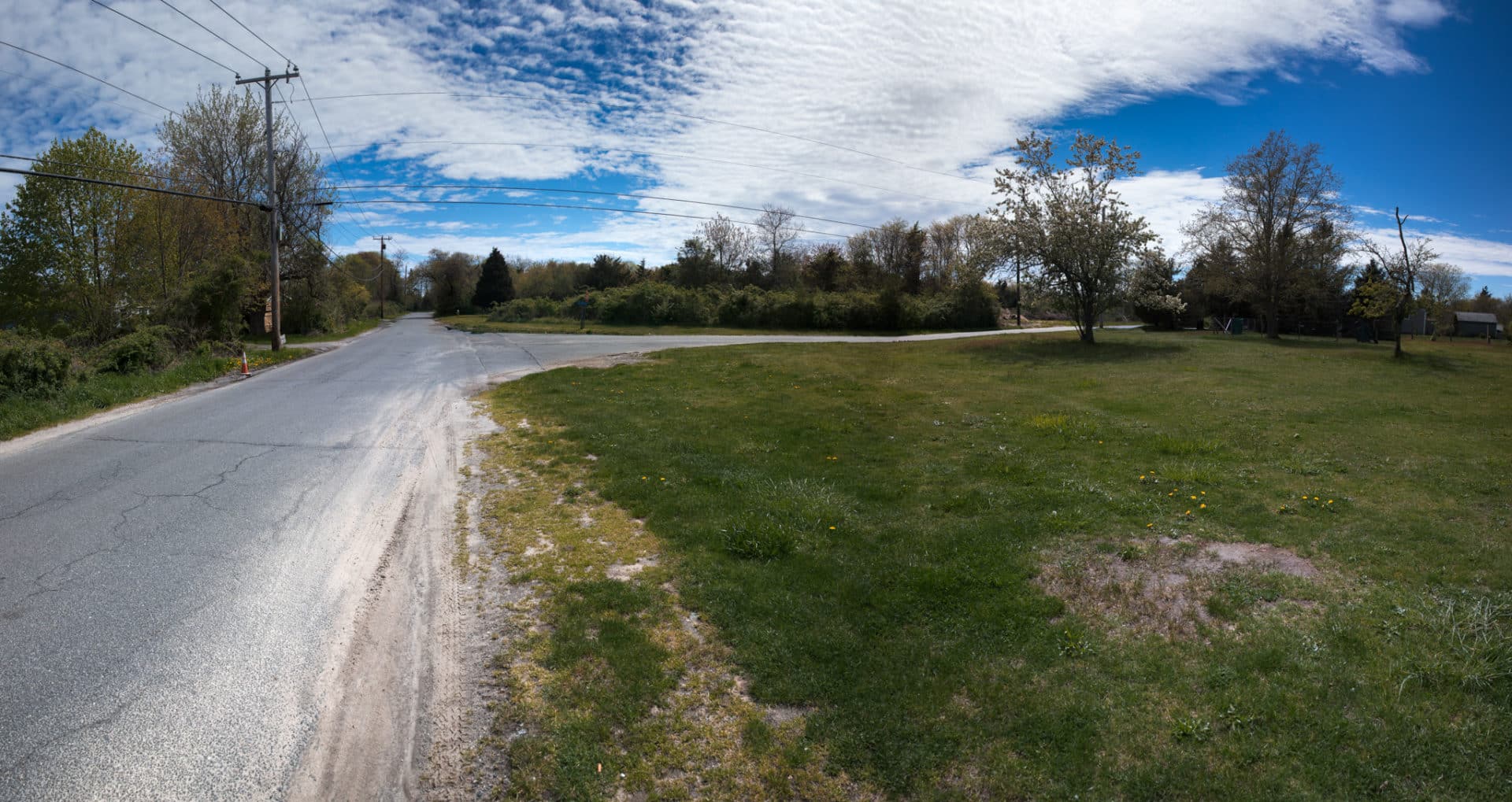 During the early 20th century, Thomas Henry Williams, a non-Shinnecock Tribal Member who taught at the little school at Shinnecock, and Rose Kellis-Williams, a Shinnecock, opened his cornfield on the reservation to summer colony residents Peter Brooks, his wife, and others who had planes. At one time, Peter Brooks once owned the now developed Sugar Loaf Hill Cemetery. Occasionally Brooks would give rides to Shinnecock Tribal members in his plane.

Peter Brooks and his wife used to land their airplanes on the reservation on the Rose Kellis and T.H. Williams lot.