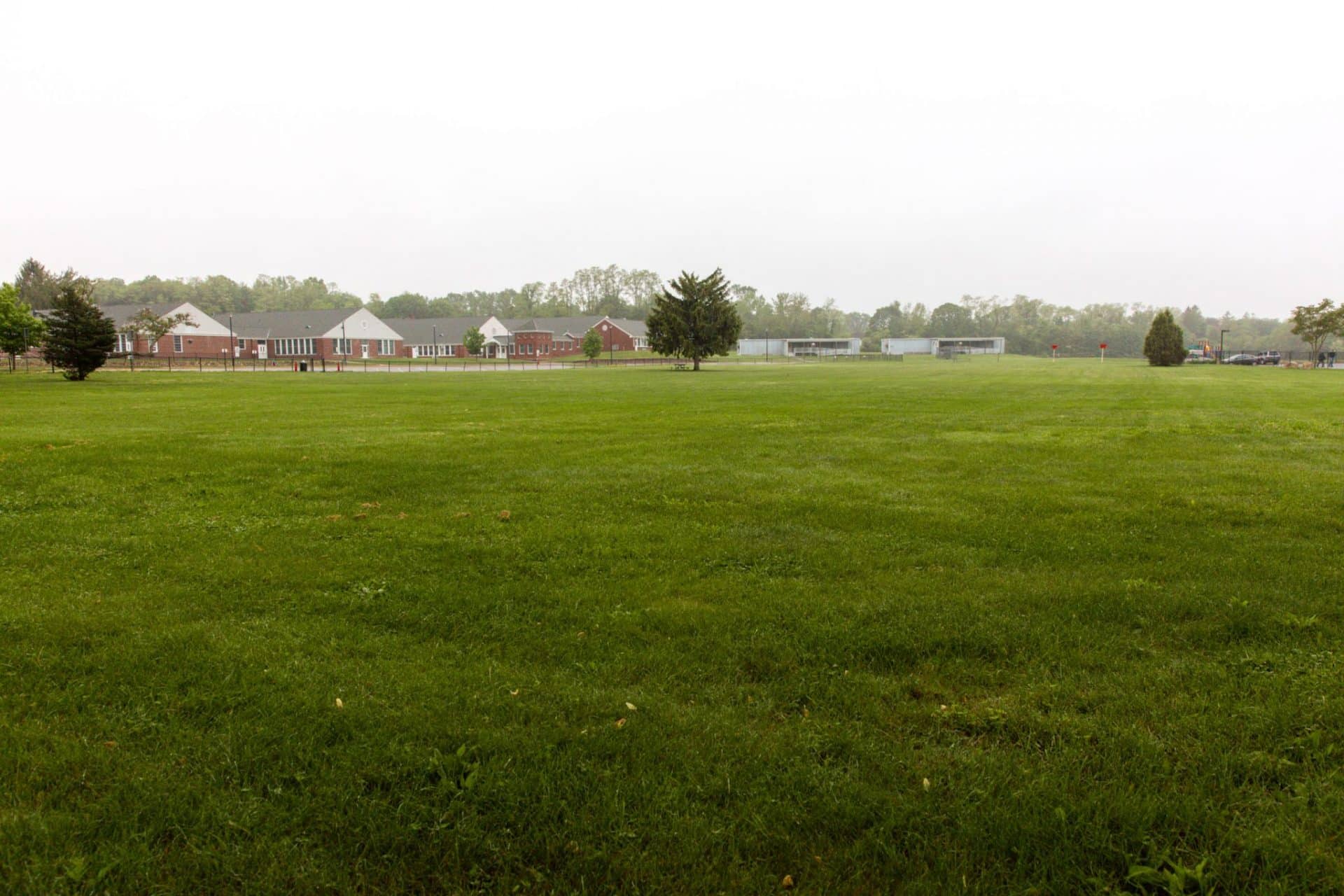 The Setalcott Powwow and Annual Corn Festival are held every July 11th at the Setauket Elementary School. The goal of the event is to educate the public about Setalcott family history and culture, as well as recognizing the continued presence of local tribal members.

The Powwow was founded by Theodore Green in 2005, who had been chief of the Setalcott at the time, and later passed in 2007.