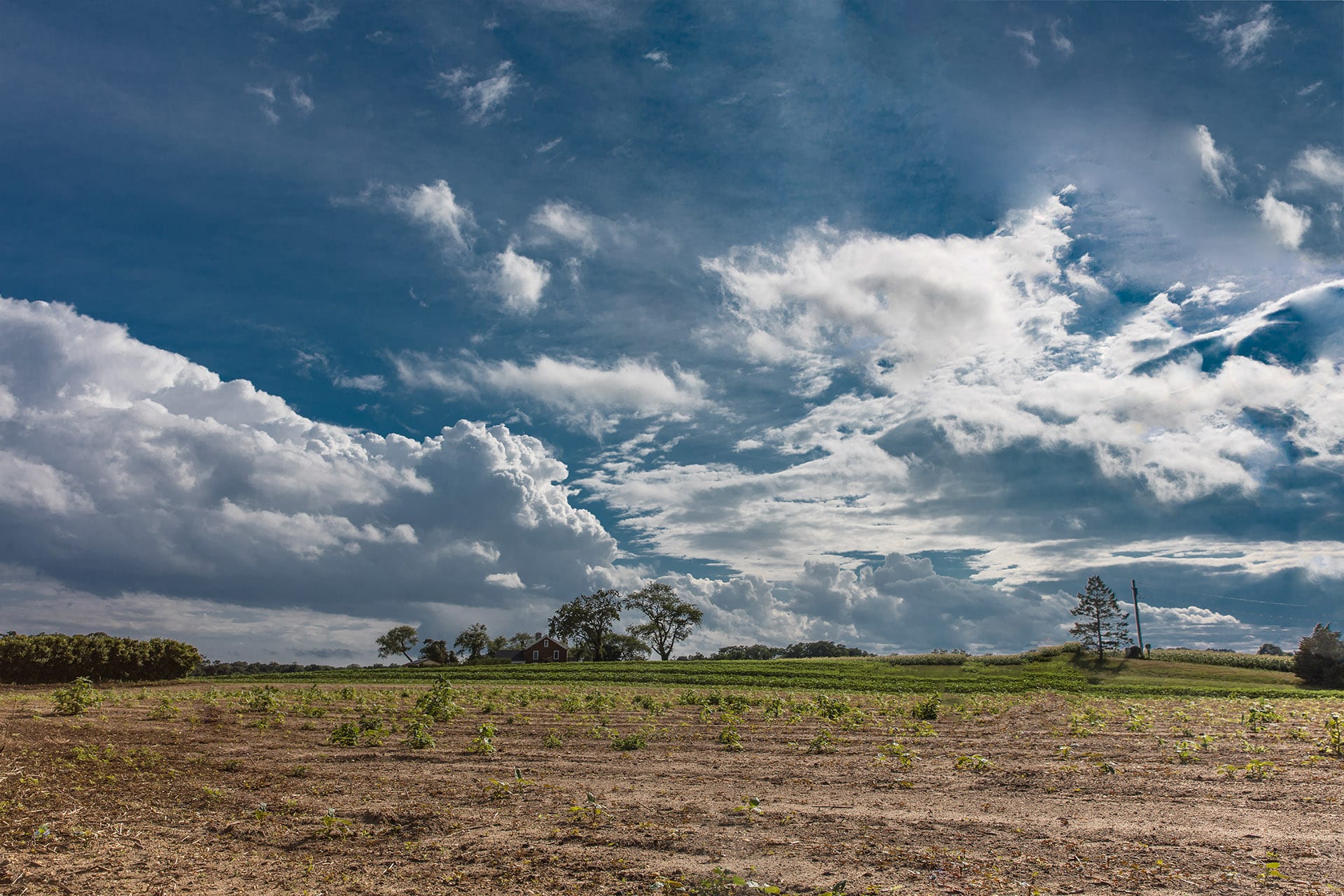 Four prehistoric human remains were found at Reeve Farm Site in 1961, sparking public and  archaeological attention. For decades following, local residents flocked to the farm in an attempt to uncover more remains and artifacts.

The skeletal remains were purchased by the Bridgehampton Historical Society and displayed there for several years.

NY Times publish an article 1 on the farm site;

INDIAN BONES GO BACK ON VIEW

On a spring day in 1961, George C. Reeve’s plow turned up a human skull on his farm in Aquebogue, a few miles east of Riverhead. Soon his two sons, George Jr. 12, and Bradford, 10, began digging and found more bones.

After the local police told the family the bones did not belong to anyone who had died recently, Dr. Ralph Solecki, a member of the New York State Archeological Association and an anthropology professor at Columbia University who spent his weekends in nearby Jamesport, was called in.

Dr. Solecki brushed the soil from the bones and exposed the skeletons of a young woman and a child. He then verified that the bones were of prehistoric origin. The child’s skull had been crushed, which indicated that the infant had been deliberately killed. This was the custom of the Indians because an orphan had little chance of suriving alone.

Near the grave of mother and child, Dr. Solecki uncovered the bones of an adult male but the skeleton crumbled before he could ascertain anything about it. The bones of the mother and child were identified as those of Algonquin Corchaugs, an extinct Long Island tribe.

”We knew on our farm at one time there had been Indians,” Bradford Reeve said. ”My grandfather used to pick up Indian arrowheads and put them in a pail.” For several days after word was out about the bones, hundreds of people came and trampled amid the sweet corn and potatoes looking for Indian relics.

”Kids came from schools to dig,” Mr. Reeve said. ”They thought there was money. Museums came out.”

Some people even dug up the Reeves’s lawn at night. Finally the family hired a bulldozer for $1,000 to repair its damaged property.

The bones were sold to the Bridgehampton Historical Museum and were exhibited there for several years. But it was decided then that the bones had to go because they often frightened young children.

After being buried in the ground for half a millenium, they ended up being buried in a back storage area at the museum. The museum tried to find some takers for the bones but no other institution or group wanted them. They even considered reburying the skeletons.

Last month a permanent home for the mother and child was found at the Archeological Museum on Bayview Road in Southold. They can be viewed from 1:30 to 4:30 on Sundays. The museum contains the largest collection in the world of Long Island Indian artifacts. There is no admission charge.