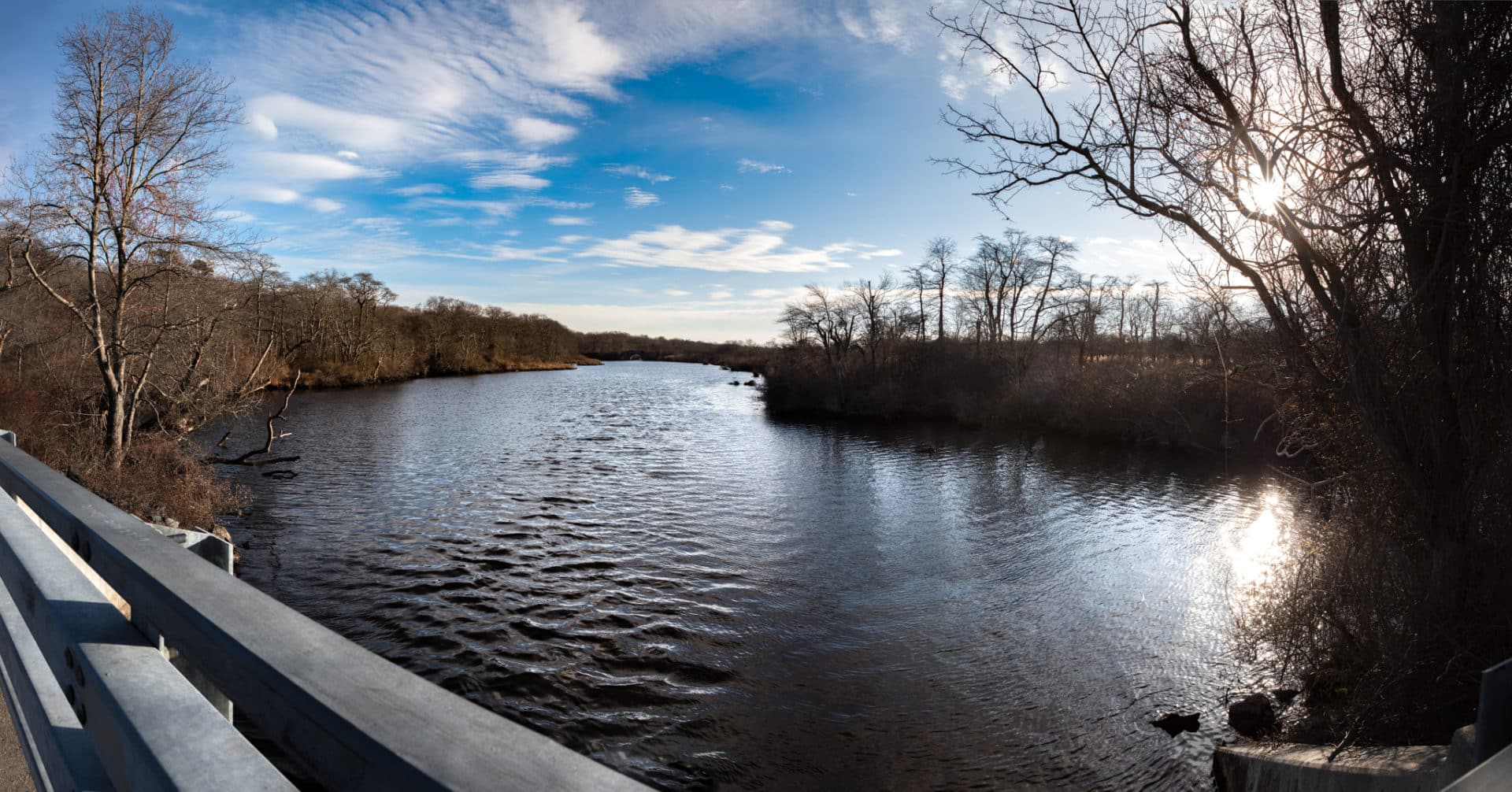 Quonettquott, meaning at the long river, is a commonly found name for rivers throughout Long Island and southern New England. Its name can be applied to describe similar rivers and the name had been preserved through early land deeds with various spelling.

Today, this river is known as Connetquot River in Islip.

Quonettquott is a locality mentioned in the records of East Hampton Town on May 19th, 1960, viz.:

“John and Margaret Robinson of Cornbury in the bounds of Flushing, Queen’s Co. do appoint our friend Andrew Gibb of Quonettquott in ye County of Suffolk, our attorney to collect sums of money due for rent of a dwelling house in the town of East Hampton” 1.

Andrew Gibb was a prominent man at that period and Quonettquott was probably the Wester Connecticut River known ad Connectquot Brook in Islip, although he owned land near both streams. 2

Quonne-tukq-ut signifies 1 “at the long river,”