In 1997, the Pell case began, involving an attempt to steal Shinnecock Reservation land. On a strip of land south of Montauk Highway and the Tide Water Pub, the Shinnecock tribe successfully defended the land from being taken and developed. 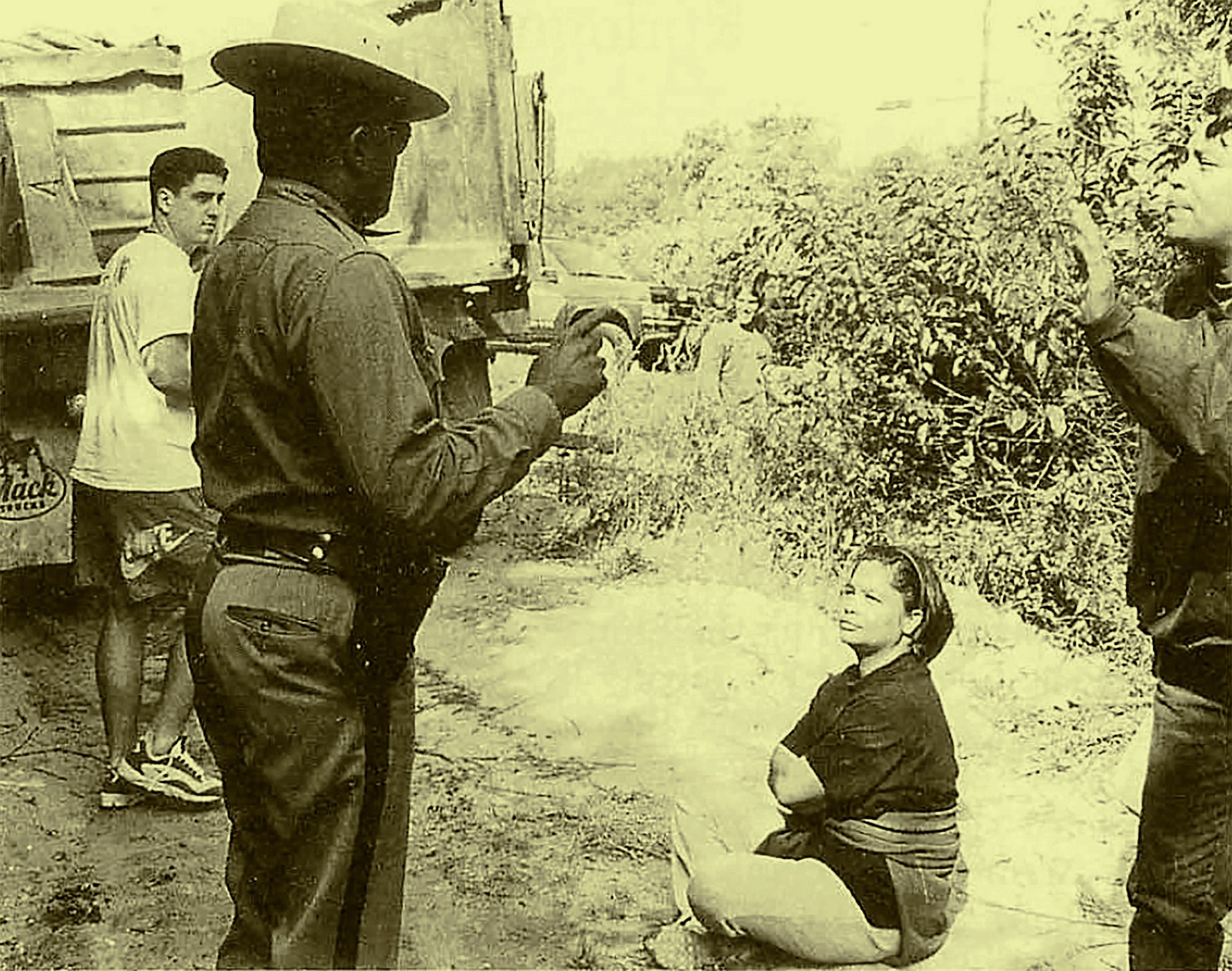 Early one morning in October 1996, Doreen Dennis-Arrindell, Shinnecock, heard the sound of a bulldozer through the trees near her home. She gathered her ten-month-old granddaughter, Keynu, and rushed to the scene where she discovered a bulldozer knocking down trees on a half-acre strip of land. The parcel lay on the south side of a channel of water that marks the northern border of the reservation. She promptly sat down in the path of the bulldozer with her granddaughter in her arms and refused to move. “I just acted without thinking about anything except that the land had to be protected,” she said. “I just knew it had to be stopped.” Shinnecock lawyers Maguerite Smith and Roberta Hunter, along with testimony by tribal members Eugene Cuffee, Avery Dennis, James Smith, Walter Weiss, James Phillips, and Arthur T. Williams helped provide to build a case using oral histories to defend the land incursion.

On Friday, January 31, Judge Jones handed down his decision.”Most, if not all,” of Mr. Pell’s site was on Shinnecock land.