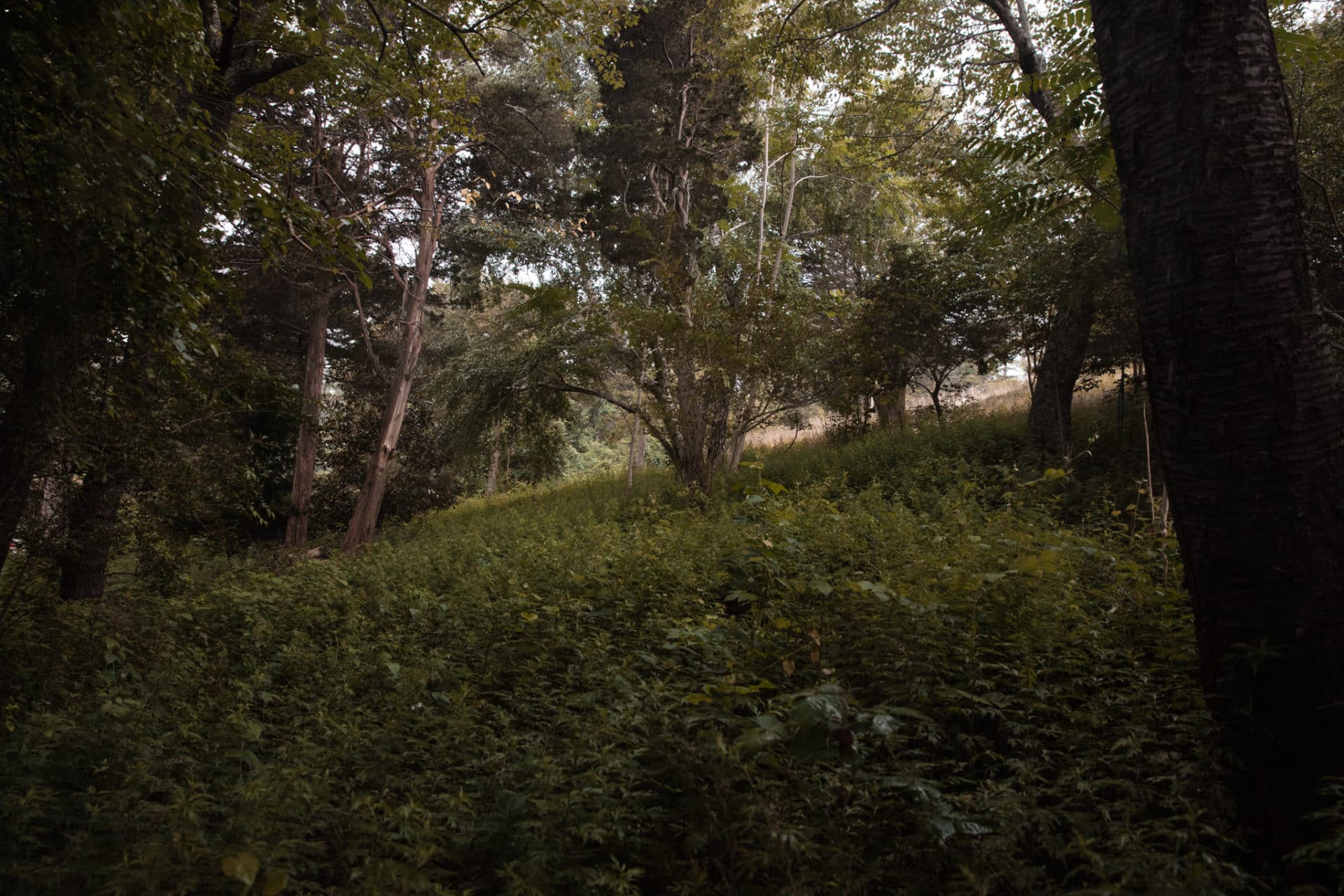 The cultural period receives its name from the fish shaped projectile points with distinct shoulders.

During this period, the areas used for ceremonial burials were greatly removed from habitation areas, suggesting a reverence for their preservation. Oral stories support this hypothesis.