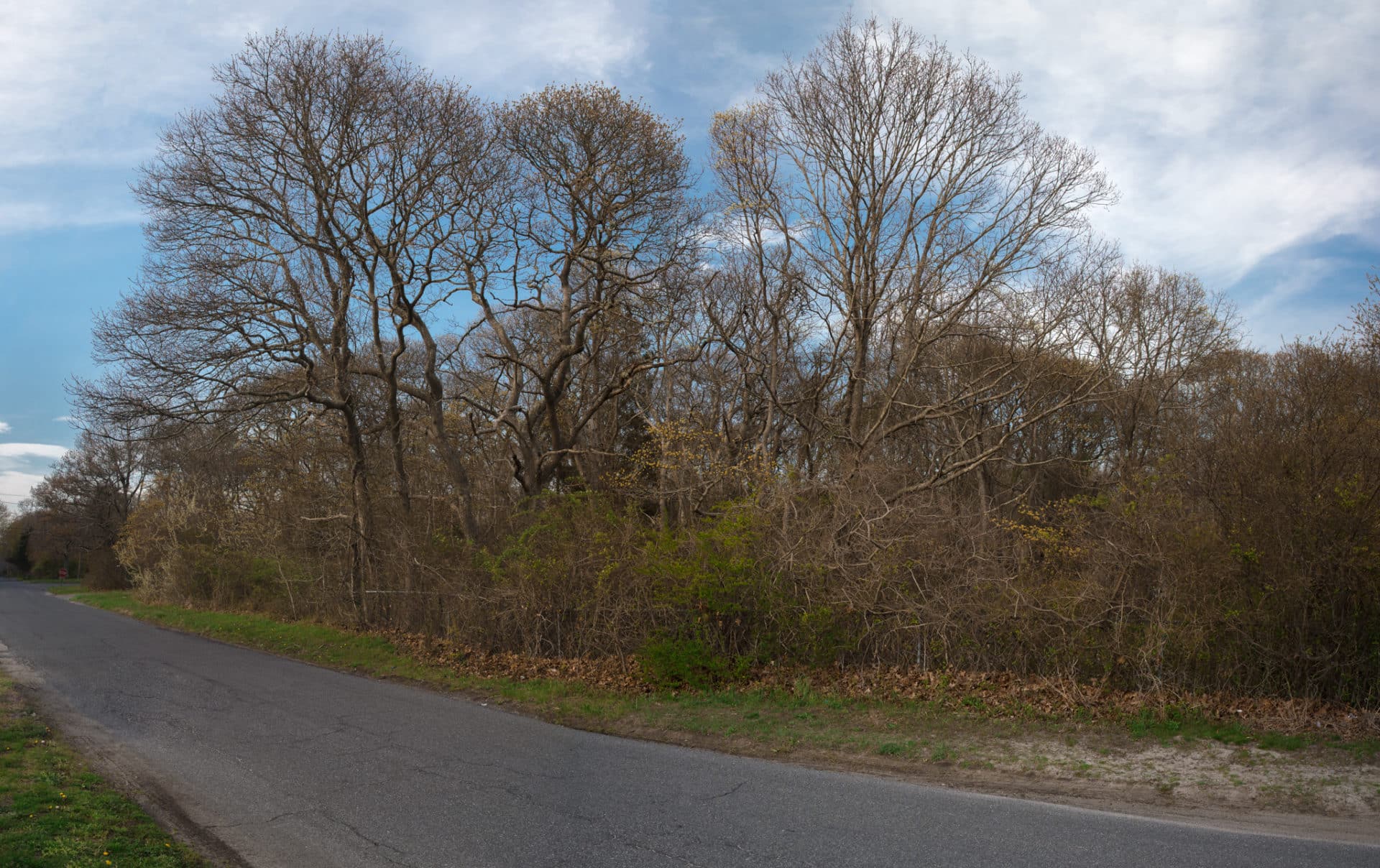 Around 1844, the “Little Church” is built on the reservation. It was a Millerite Church, a branch of the 7th day Adventist Congregationalist church. The Millerites were part of the great revival from upstate NY.

Today, there is little evidence of the church beyond photographs.

Reverend Gammage caused dissension in the Presbyterian Parish and formed a group called the Millerites. It was during this period a small building was erected and since that time, this building has been called the “Little Church.”

To the members of the tribe, it is just a building and the people who on rare occasions go there are members of the Shinnecock Presbyterian Church. For example, Mrs. Edna Eleazer is a member of the Little Church and the oldest female blood-member of the tribe. Edna Eleazer gives generously of her time, spirit, and money to the Shinnecock Presbyterian Church. She is the oldest ordained elder. The Shinnecock did not become Millerites, by any means. James Lee came to the Shinnecock Reservation and married a woman, Roxanna Bunn. Mr. James Lee gave much time to the work of the Little Church.

Although it has never been anything other than a building, the community as a whole has used it from time to time. It has in no way impeded the development of the Shinnecock Presbyterian Church. 1

The little white church is knocked off the foundations after strong wind storms. 2