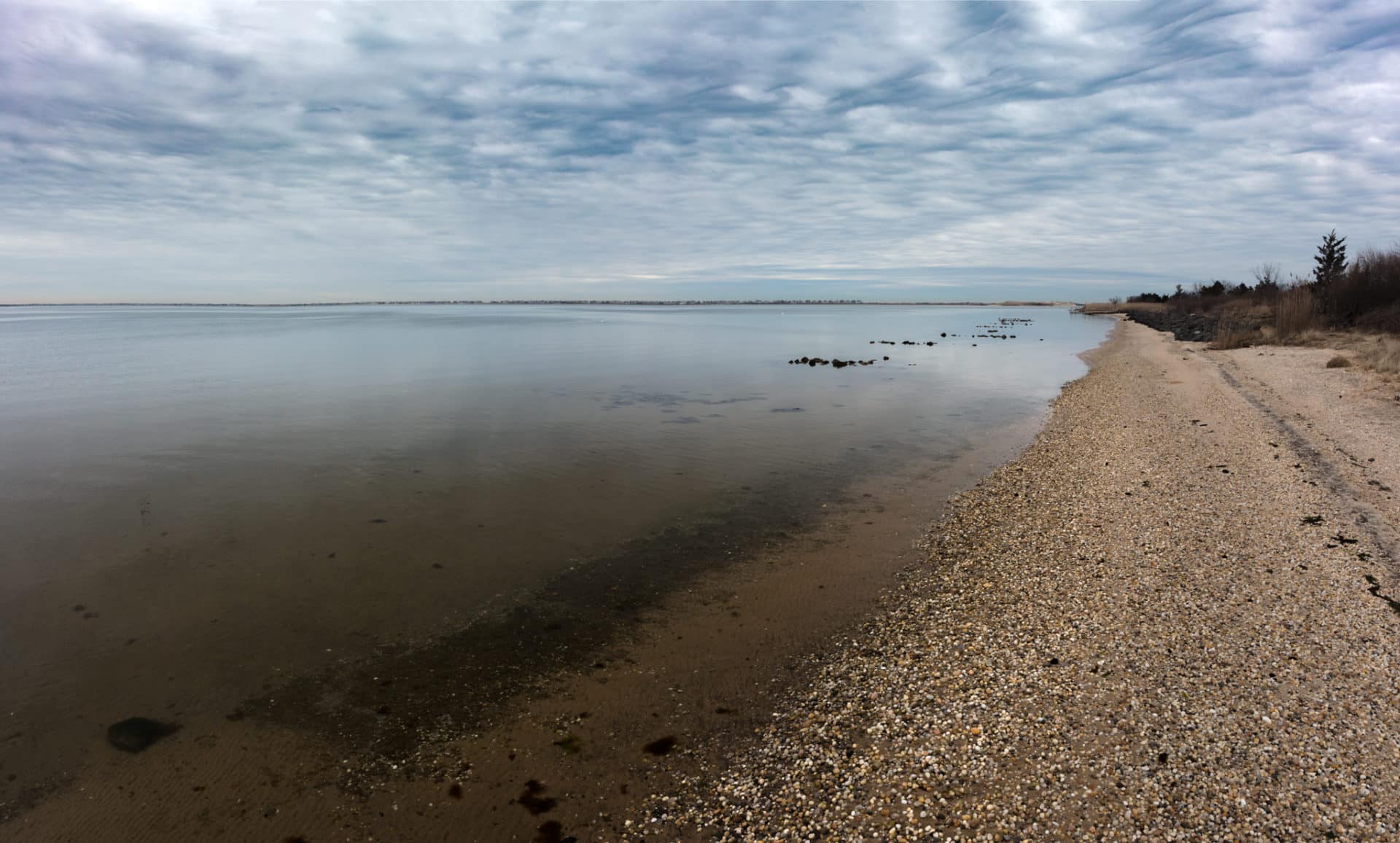 Kitchaminchok is a sacred place to the Unkechaug people, known for it’s drift whaling. Historically, it is part of a boundary marker mentioned in a 17th century agreement between Sachem Wyandanch and Lion Gardiner that permitted Gardiner to pay five pounds (potentially eight hundred pounds today 1) for every complete whale carcass that came ashore.

Gardiner leased the whaling rights to a section of the Atlantic beach running west from the boundary of the area he had purchased on July 28th, 1659 1 from Wyandanch, (written Wiandance, Sachem of Pawmanack 1)  the year before, to Kitchaminchoke on Moriches Bay 2.

“all the bodys and bones of all the whales that shall come upon the land, or come ashore, from the place called Kitchaminfchoke, unto the place called Enoughqamuck, only the fins and tayles, of all we reserve for ourselves and Indians with the consent of Wannuggeashcum (Winecroscum) and Tawbaughauz (Tobacus) Sachems of the places aforesaid” 3

The lease was to run for twenty-one years, and Wyandanch was to receive £5 sterling, or an equivalent amount of goods, for each whole whale carcass.

Wyandanch reserved the tails and fins for himself.

Gardiner then turned over the whale rights to John Cooper, who was beginning to develop a whaling enterprise which would soon become a major industry on the south shore of eastern Long Island. 4

Kitchaminchok, written Cochiminchoake, describes Moriches Island. It is mentioned in a lawsuit between John Cooper, plaintiff, and John Ogden, defendent, held at New York, October 30th-31st, November 1st, 2nd, and 4th 1667 in regard to whales cast upon the beach. 5

Kitchaminchok is mentioned again in the will of Colonel Matthew Howell in October 13th, 1704 who leaves “son Israel 1/3 of 1/2 of an Island called Ketchininchoge” 6 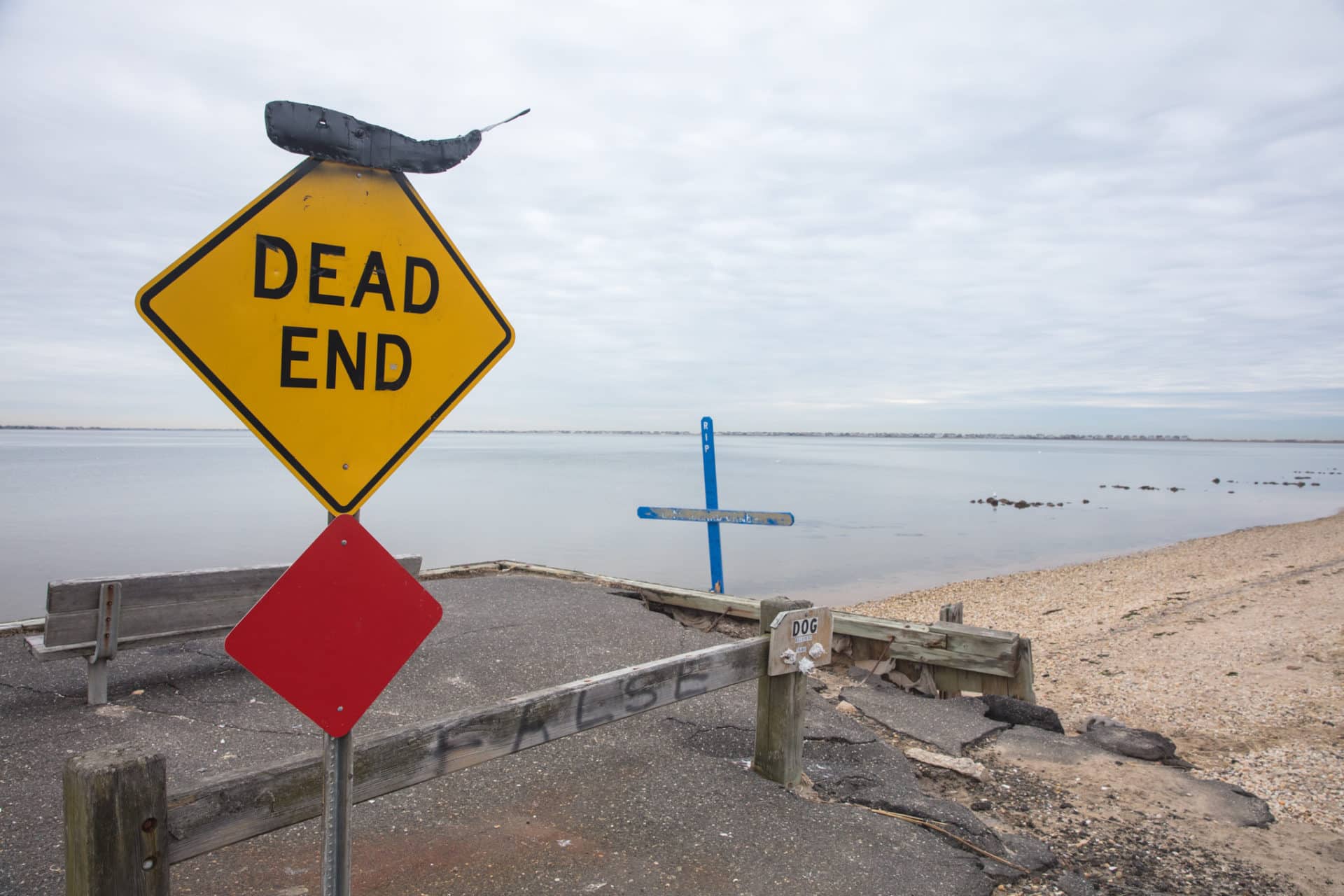 A humpback whale became trapped on a sandbar in Moriches Bay on November 19th. Measured at 25-feet in length, the whale was later euthanized after veterinarians concluded the animal could not be saved. 7

Tooker determines Kitchaminchok to mean “the beginning island” based on the Massachusetts kutche, it “begins,” with Montaukett munchoage, “an island.” 1