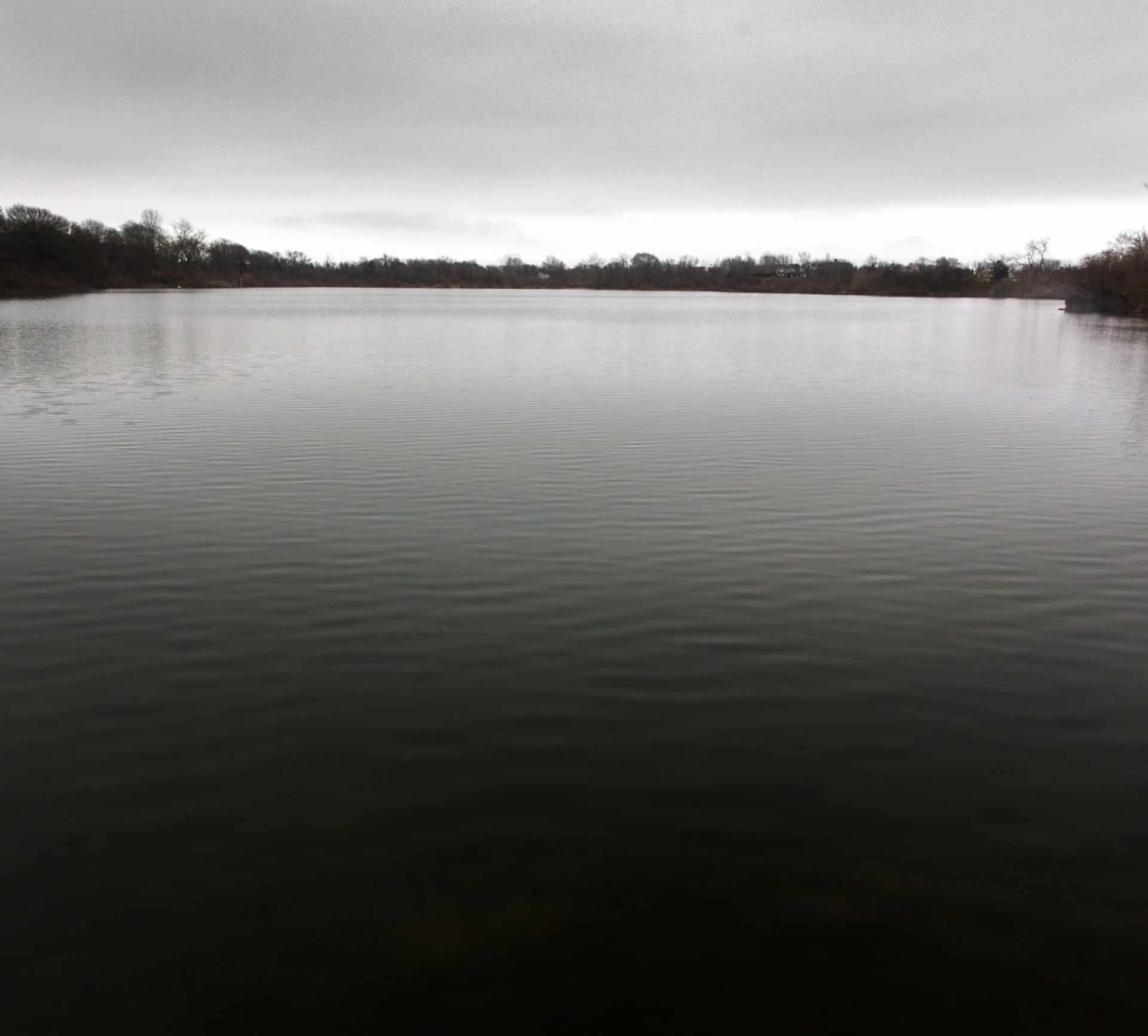 Killis is a pond in Bridgehampton town that received it’s name from an Indian who formerly lived near the water.

…within the parish of Bridgehampton is another remarkable land-locked pond, called Killis Pond, from an Indian of that name. It is about a mile from Mecock’s Bay, elevated a few feet above it, and having the depth of 40 feet. It is more than half a mile in circuit, and without any outlet. A little north of this, is another pond, similarly situated, but smaller in it’s dimensions.

a pond in Bridgehampton, Southampton Town. According to Prime’s History of Long Island, this name is derived from an Indian who formerly lived near the pond. Another tradition is that it is the name of an Indian who was drowned in its water. Killis still survives among the Shinnecocks as a family name, but Wm. S. Pelletreau, Esp., informed the writer that this was a corruption of “Achilles.” On searching the old records, Prime’s statement is found to be in error and that the name was originally derived from “John Kelly,” or “Kellie,” who was allotted land in this neighborhood; the early form being “Kellie’s Pond.”

Charity Bunn Kellis, sister of James Bunn, lived on the shore of Kellis pond in Bridgehampton 3 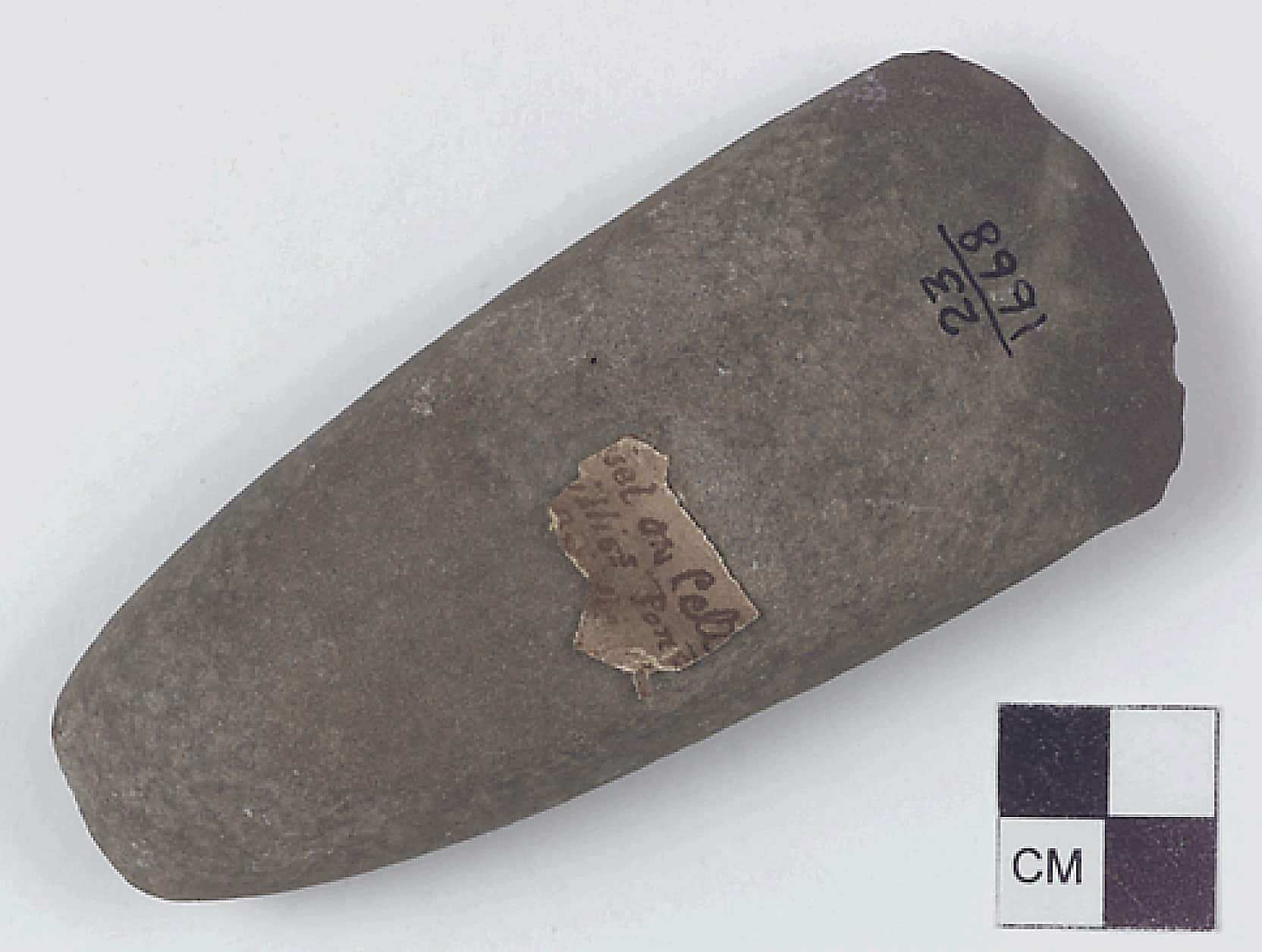 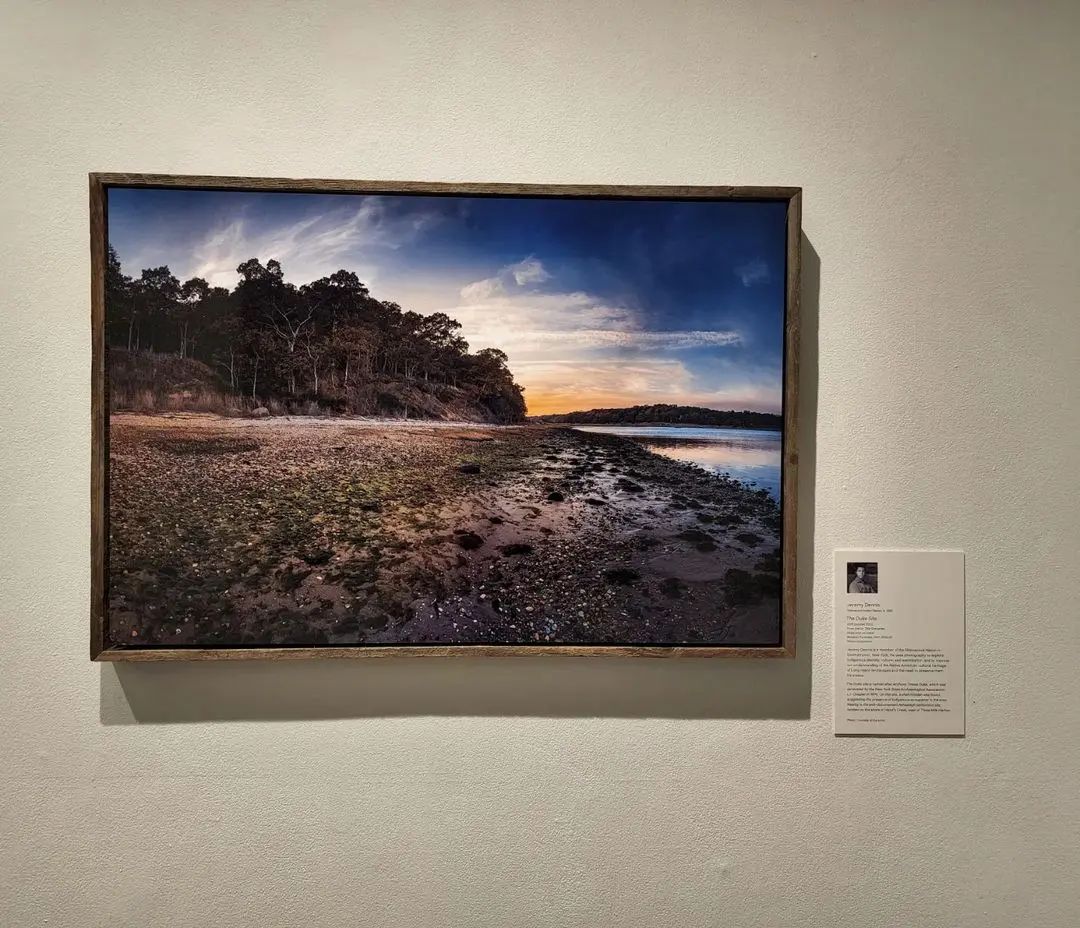 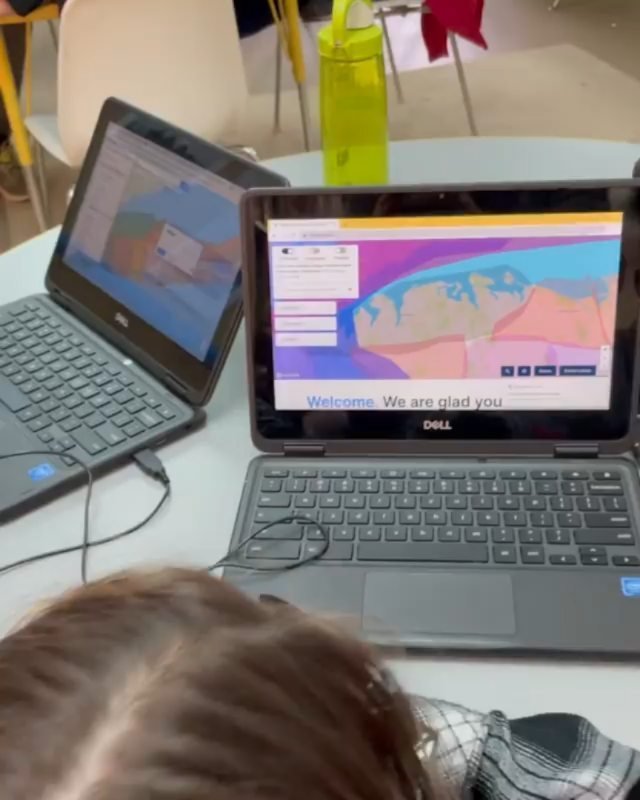 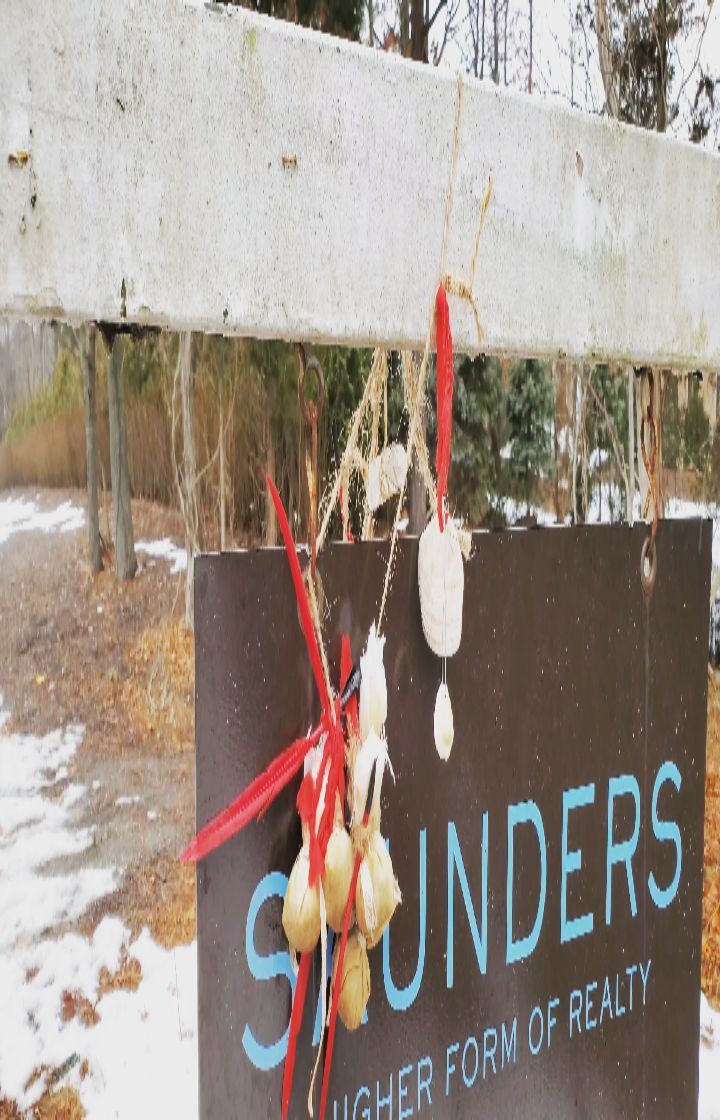