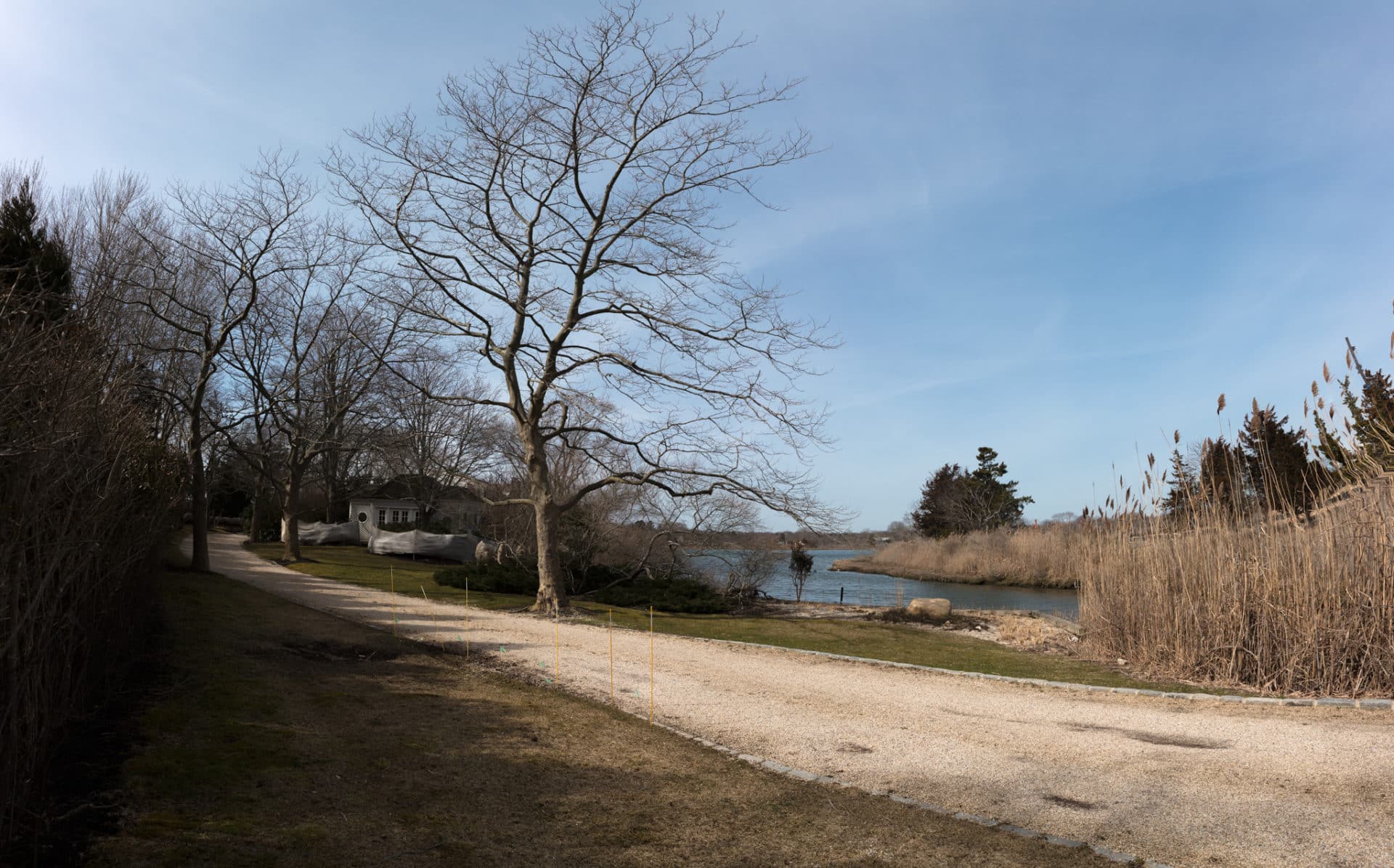 At the time of European contact, this area was occupied by a people known as the Agawam or Jabash, possibly a sub-group or village of the large Shinnecock tribe. An Indian trail was located along or near what is now Montauk highway leading to this village site, however no material culture was found during archaeological investigation.

At the time of European contact and settlement, the archaeological study area of Jabash and surrounding territory appeared to have been occupied by either the Agawam or the Jabash, which may have been sub-tribes or villages related to the main branch or village of the larger Shinnecock tribe.

An Indian trail was located along or near Montauk highway, near the study area which were recorded during the contact period.

Another Indian trail traversed from Montauk Highway down to the east side of Heady Creek toward Agawam Creek. 1

Jabash: a cove on the east side of Shinnecock neck half way from the head of the creek to the point. (Letter from Wm. S. Pelletreau.) Called by one of the Indians residing on the neck, “Irabash cove.”

Jabish: A cove on the east side of Shinnecock Bay. Called by the Indians Irabash Cove.