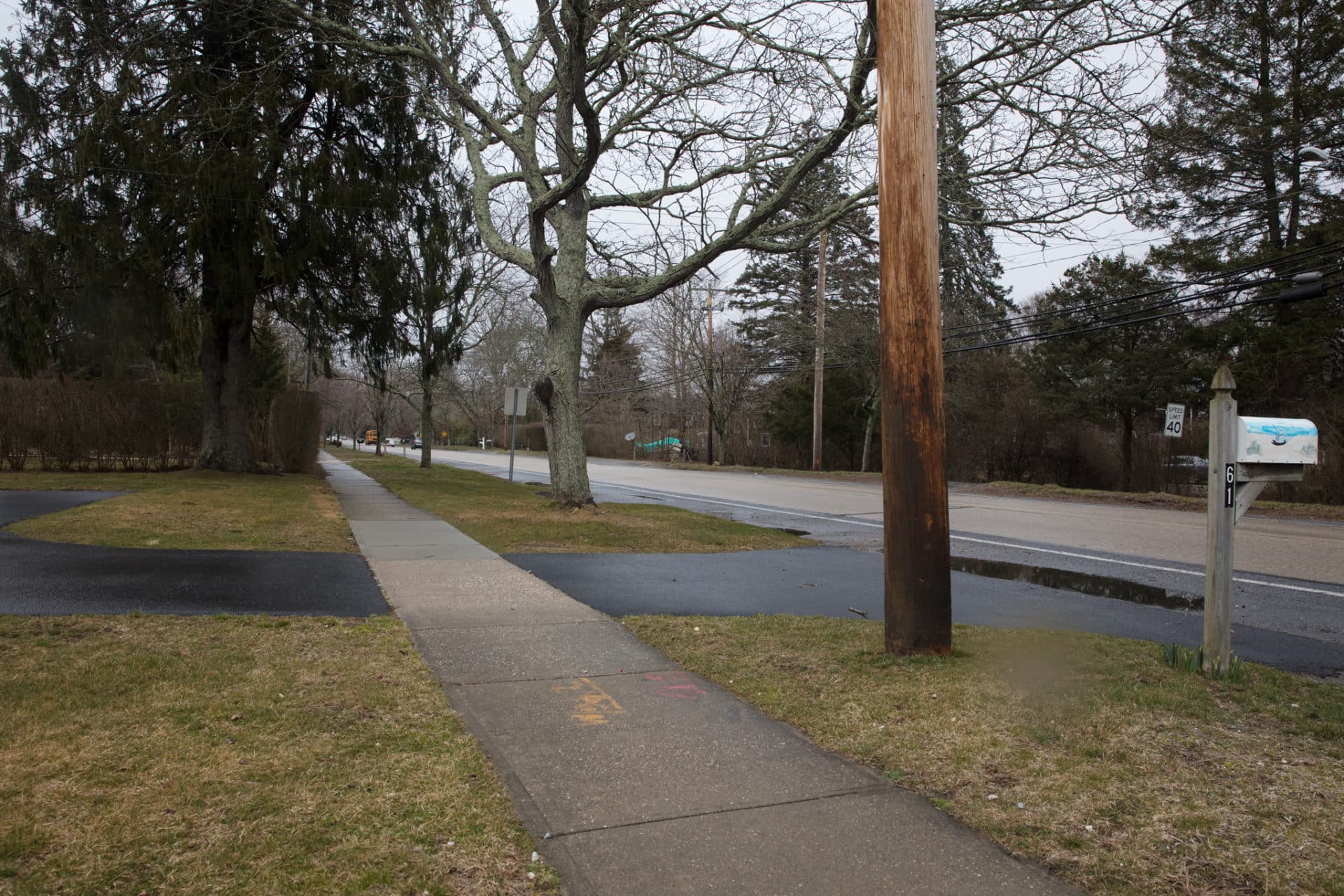 Freetown was a mixed-race community north of East Hampton, established before 1790. In the late 19th century, Arthur Benson, who owned and developed much of Montauk, offered deeds to plots of land in Freetown, now East Hampton North, to Montaukett Indians to entice them to vacate their traditional tribal lands. Freetown received its name as it was settled by former slaves of wealthy local families.

The Fowler house is the only original building that remains in the area, while the St. Matthews Chapel was moved further north in 1976 to the Maidstone Marina boatyard to be used as a chapel for mariners.

A 1790 census reportedly recorded Freetown’s residents as 1,299 whites, 99 slaves, and 99 people classified as “all other free people,” according to the Center for Public Archaeology at Hofstra University. 1

East Hampton in the early 19th century was lightly populated and one of the biggest slave holders were descendants of Lion Gardiner who owned Gardiner’s Island. During the War of 1812 slaves from the island were used to ferry supplies back and forth because they could slip through British lines because it was “obvious” that they were “owned.”

After slavery was abolished in New York State in 1827, freed slaves were relocated to small houses just north of East Hampton (village), New York. An 1858 Chace Map shows only 13 structures in town. 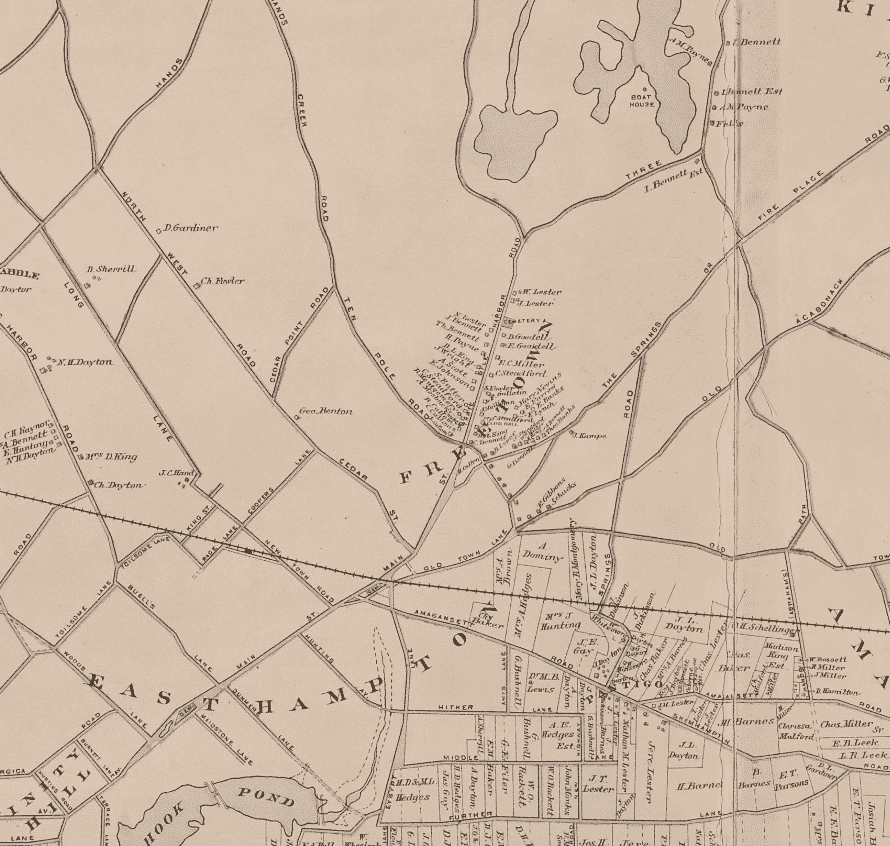 There is little direct connection to the neighborhood now. One of the last structures from the town is the St. Matthews Chapel which was moved in 1976 to what is now East Hampton Pointe. 2

The history of the area will be the subject of an oral history project, “Mapping Memories of Freetown,” for which those with connections to and memories of the Freetown neighborhood have been invited to the East Hampton Historical Farm Museum, at Cedar and North Main Streets.

Allison McGovern, an archaeologist and professor at the State University at Farmingdale who has been surveying the museum property (the former Selah Lester farm) for the possible remains of a wind-powered sawmill that was once used by the Dominy family of craftsmen, was involved in the oral history preservation of Freetown along with fellow anthropologists to collect oral histories about the neighborhood, as well as ideas about restoring and interpreting the Fowler house and lot. 1