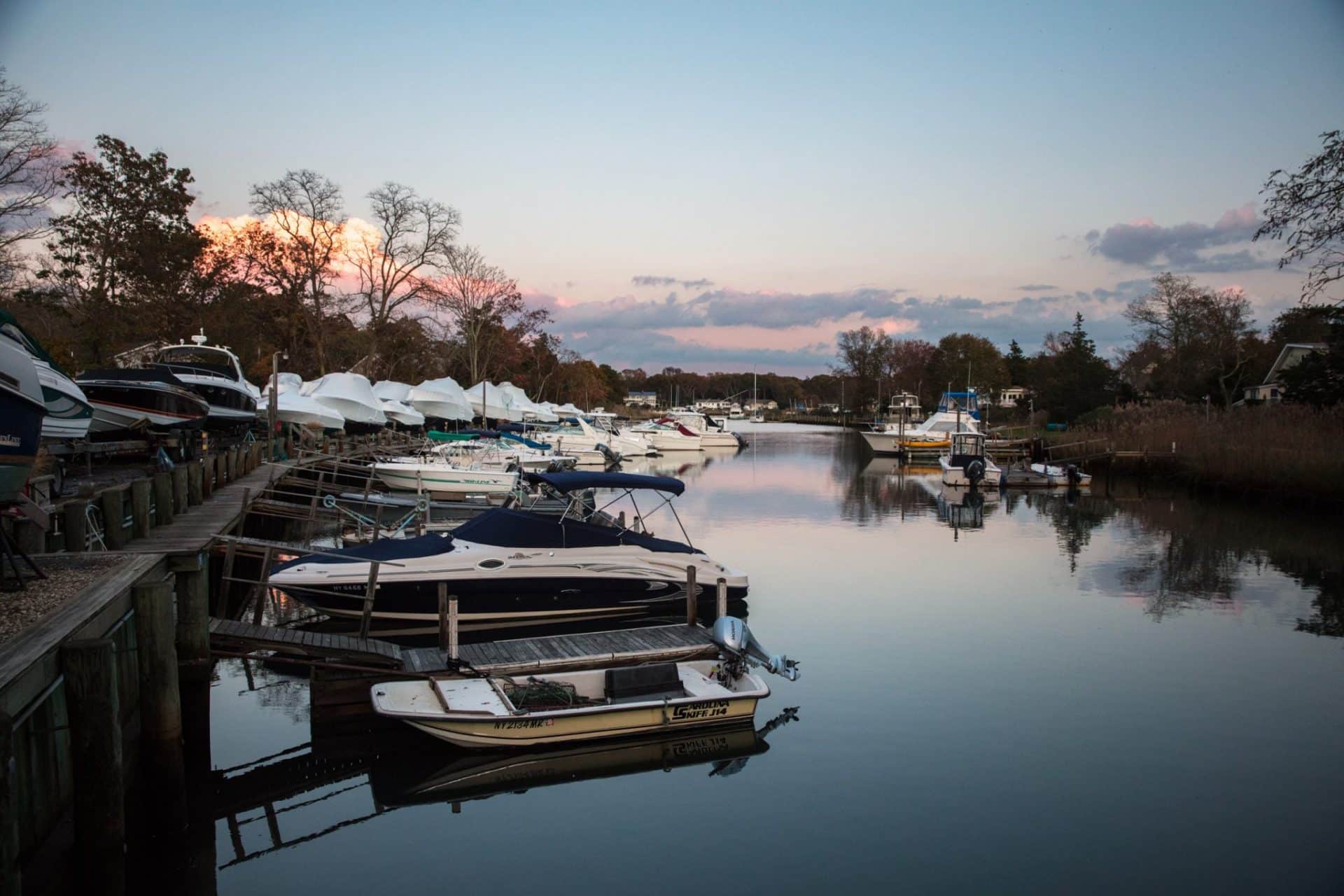 Conegums, previously called Reeve’s Creek and most recently James Creek, is a creek located in central Mattituck. This location is recognized as a place where local Indians dragged their canoes across the land.

Conegums: a creek at Mattituck, Southold town. In the Indian deed, dated March 20, 1648: “Uxoquepassem or Puammis Sachem, together with his three brothers, viz.: “Weewacup, Nowconneey, Neesautquaggus convey to Mr. Theophilus Eaton, Governor of New Haven, and to Mr. Steven Goodyear, Deputy Governor, all that their land lying between Conchake and Ucquebaak, commonly called Mattatuck, bounded on the East with the creek Conegums and the way leading thence to Mattatuck pond, for drawing over their canoes” (B. H. R., vol. i., p. 77). The original deed, in a dilapidated condition, but still legible, is in the possession of the Long Island Historical Society. The stream is now known as “Reeve’s Creek” and is near the boundary between Southold and Riverhead towns. The Mattituck pond (so-called) is the sheet of water now designated Mattituck Bay. Between the two in ancient times the Indians were accustomed to drag their canoes across, as mentioned above; this gave it the name, which occurs in the oldest records of Southold, of Canoe place. The signification is “a boundary,” because it was the east bounds of the above tract of land. See Kanungum.