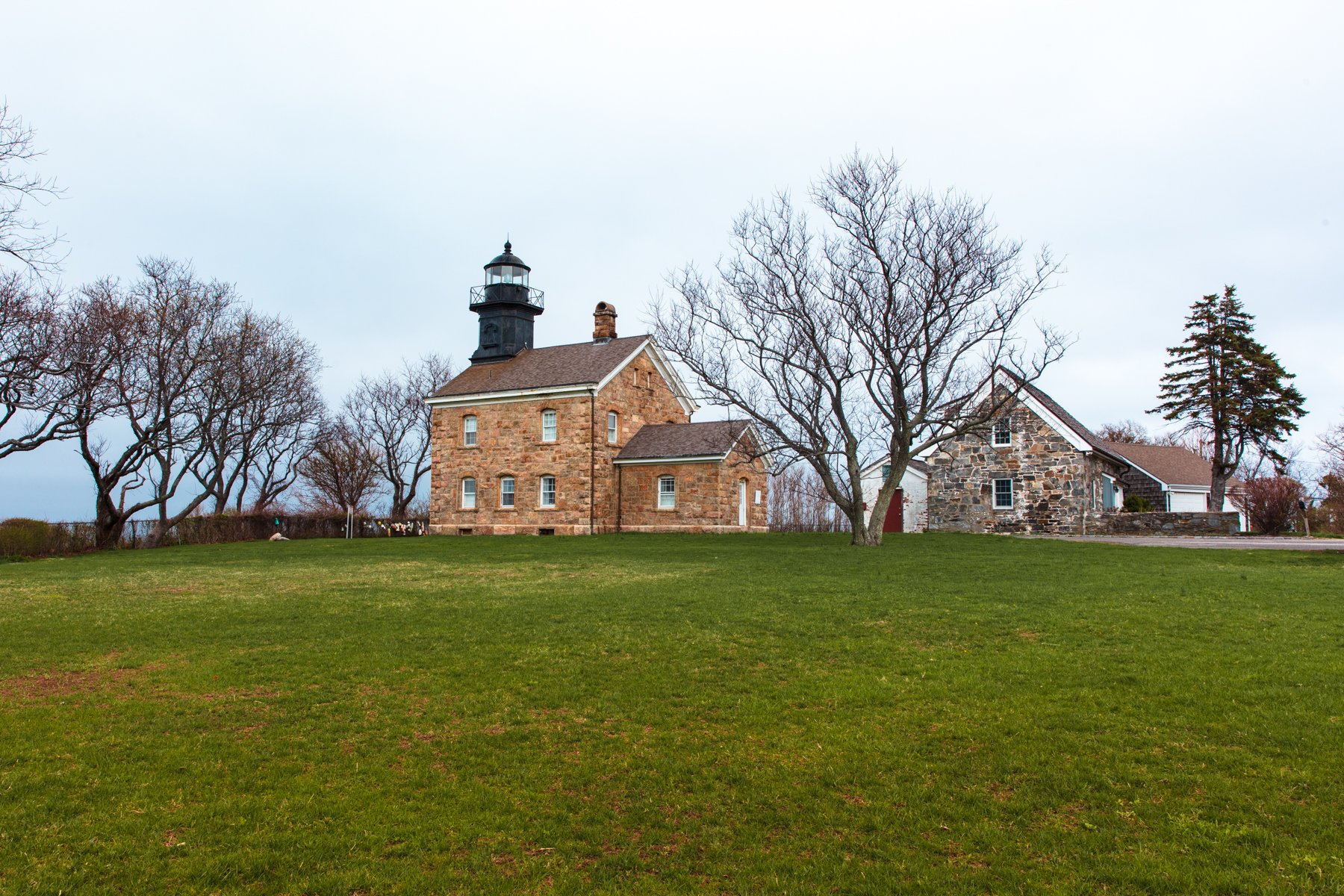 Cataconacke, a name given by the Setauket, is a plot of land now formally known as “Old Field,” attributed by the English. The land was once located north of the original Setauket colonial settlement until 1659.

In 1659, Setauket settlers raised interest in expanding their settlement. They opened negotiations with Mahue, a Setauket, who was joined by Wyandanch and Wyandanch’s advisors, Checonow (aka Cockenoe) and Sasarataicko (aka Sassakataka), sometime in 1659, shortly before Wyandanch’s death. 1

DEED FOR A NECK CALLED CATACONACKE

This writing witnesseth that Wyandance, Sagamore of Long Island, doe promise to sell the Great Neck, to the Inhabitants of Setaulcott, upon the delivery of the goods hereunder mentioned, viz: Six Coats, Six Kettles, one Brass Gun, one Trooper’s Coat, Ten Knives, one pair of Shoes, Two pound of Powder, Two pounds of Leads, Twenty Muxes, Forty Needles.

Delivered him in part of payment, for the purchase abovesaid, one pair of Shoes.