Jerry Thompson’s Truth and Photography is an important piece of literature for every contemporary photographer, and their audience as well. Essentially everyone who is confronted with photographs. In a world saturated with photographic and camera accessibility to the masses and it’s seemingly dehumanizing affect, it can seem like pursuing photography seriously as a photographer or valuing images as a consumer may be deemed unworthy.

of things as they appear, not as they are.” These writers were

self’s construction of it. The artist’s response to a scene was what mattered.

Art was this response to the scene, not a mere record of its appearance. ‘

This passage from the article describes an unending possibility of photography. There will never be an end of what to photograph, and how to photograph them. Talbot describes photographing a statue with several different lighting and angles, along with varying the size of the prints to result in many variations of how we can perceive an object depending on our artistic and personal perspective or point of view. The emphasis becomes less about trying to objectively documenting an object, which is not really possible with photography anyway, but to embrace a response or reaction to what we are looking at and recreating that emotion through the camera lens.

Because of the accessibility and seeming ease of photography, it is natural to rank photography lower than other artistic mediums in term of effort, amazement and value – especially considering the ease of reproduction compared to the labor and cost of printmaking for example. Artistic photographers during the time of the 1800s, however, began to return to painting aesthetics even before the overpopulation of photographers even occurred. Their effort to return to the effect of paintings is appreciated for its experimentation and acceptance as an artistic medium. 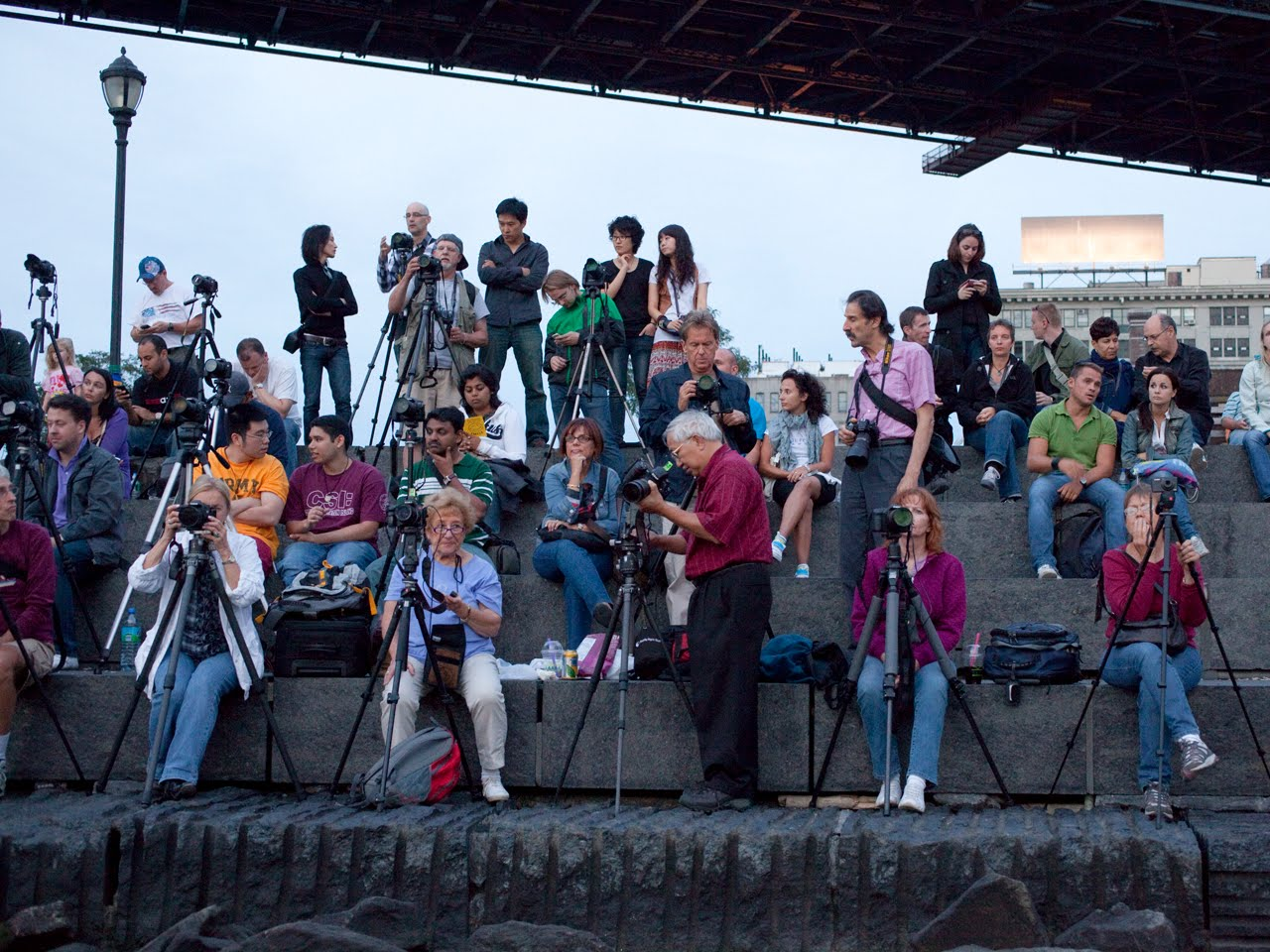 Woodstock for the month, at the Center for Photography at Woodstock! Exploring