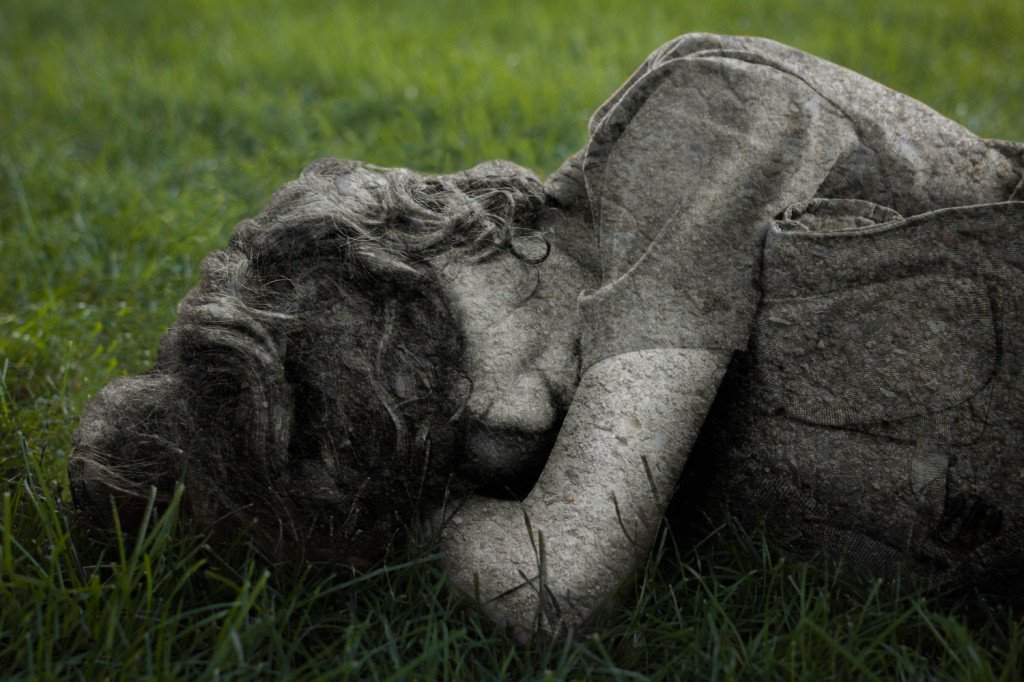 Grounded, a preview image for a work in progress series called Marble Faun (working title too!). It is a series inspired by William Faulkner’s poem Marble Faun. It is a story about a marble statue that is conscious of itself and it’s surroundings, but unable to interact with it. This is a typical theme of Faulkner; the juxtaposition of the immovable and life.

My images don’t communicate the same idea, but involve a personal perspective on what it means to be lonely in society.

Look out for further images released on my blog for this series and other work in progress images soon!

Current Project: I am restoring an old family home on the Shinnecock Indian Reservation in Southampton, NY. I hope this will be my future home, studio, community art space, and artist residency. Learn more and contribute here: https://www.gofundme.com/f/artist-house-fund

For more news and upcoming events, scroll down!