Wednesday to Sunday from 11 AM-5 PM

While the season usually comes to a celebratory close with the annual SummerFest event, the current government restrictions prohibiting gatherings of groups of more than 50 has forced all non-profits to think outside the box and create a new approach to fundraising. With that, we are thrilled to announced The Collectors Sale, which will take place in-person in the Theater at 25 Jobs Lane starting on Friday, August 28 and running through Sunday, September 13 open Wednesday to Sunday from 11 AM-5 PM and will continue on SAC’s Online Gallery through December 31, 2020. Artists and collectors are being asked to contribute to this special fundraiser by donating a work or works of art. Those who cannot visit in person will be able to view and purchase remaining works from our online gallery starting September 8. Whether you are a long-standing collector or just beginning, there will be something for every eye and budget.

All proceeds from this fundraising art sale will underwrite SAC’s diverse slate of year-round programming.

The benefit art sale will premiere with an intimate First Look Cocktail Reception held on Thursday, August 27 from 6-8 PM in hour-long shifts on SAC’s West Lawn and Theater. Face masks are required, and all social distancing protocols will be followed.  This event will be a fun evening, no more than 50 people, per hour to preview and have first dibs on purchasing the works that will be available to the general public starting at 11 AM on August 28. Tickets for the first look reception are $250 per person and can be purchased by clicking HERE or by calling 631.283.0967.

*Denotes donations by collectors and galleries. 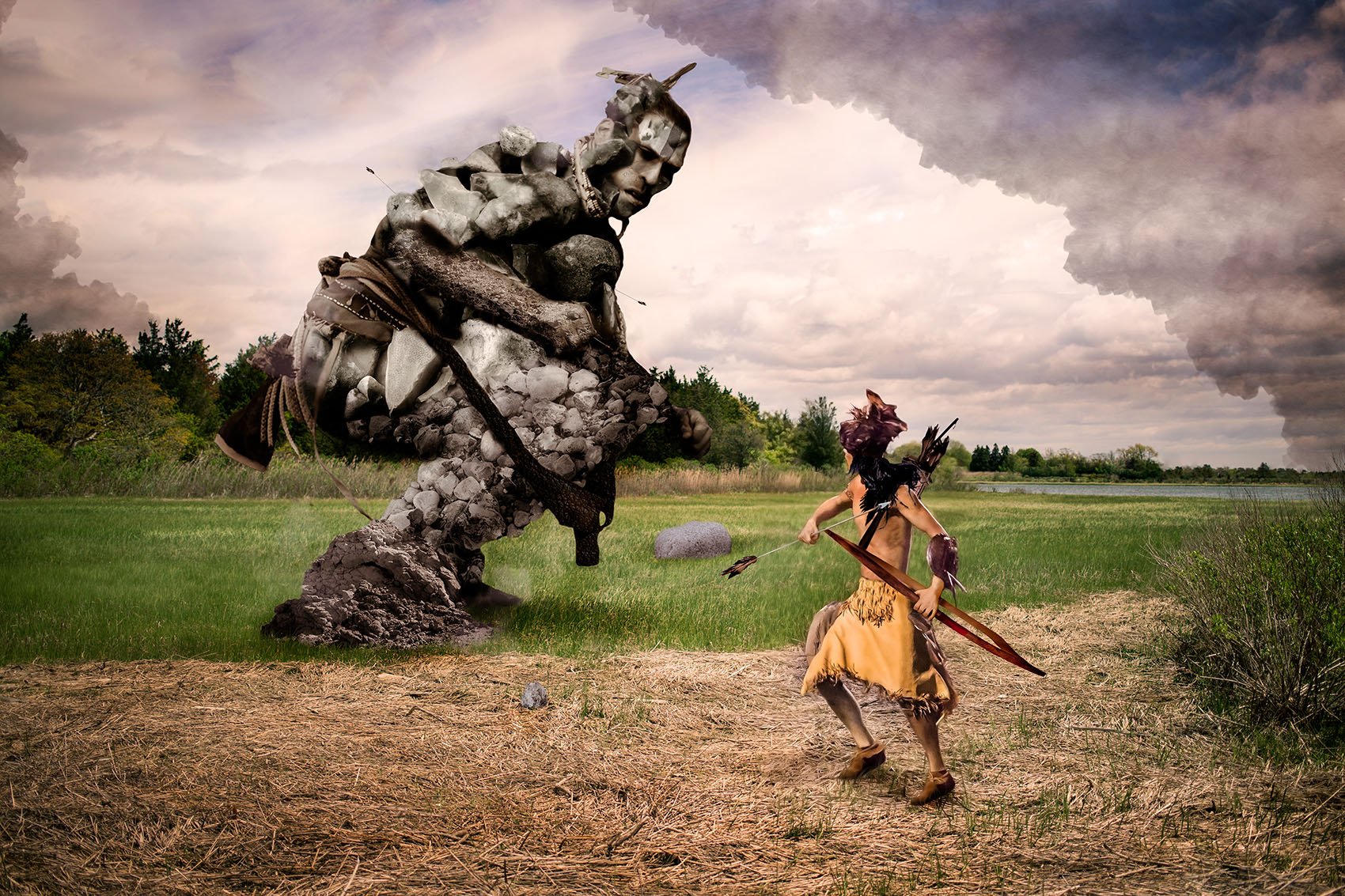