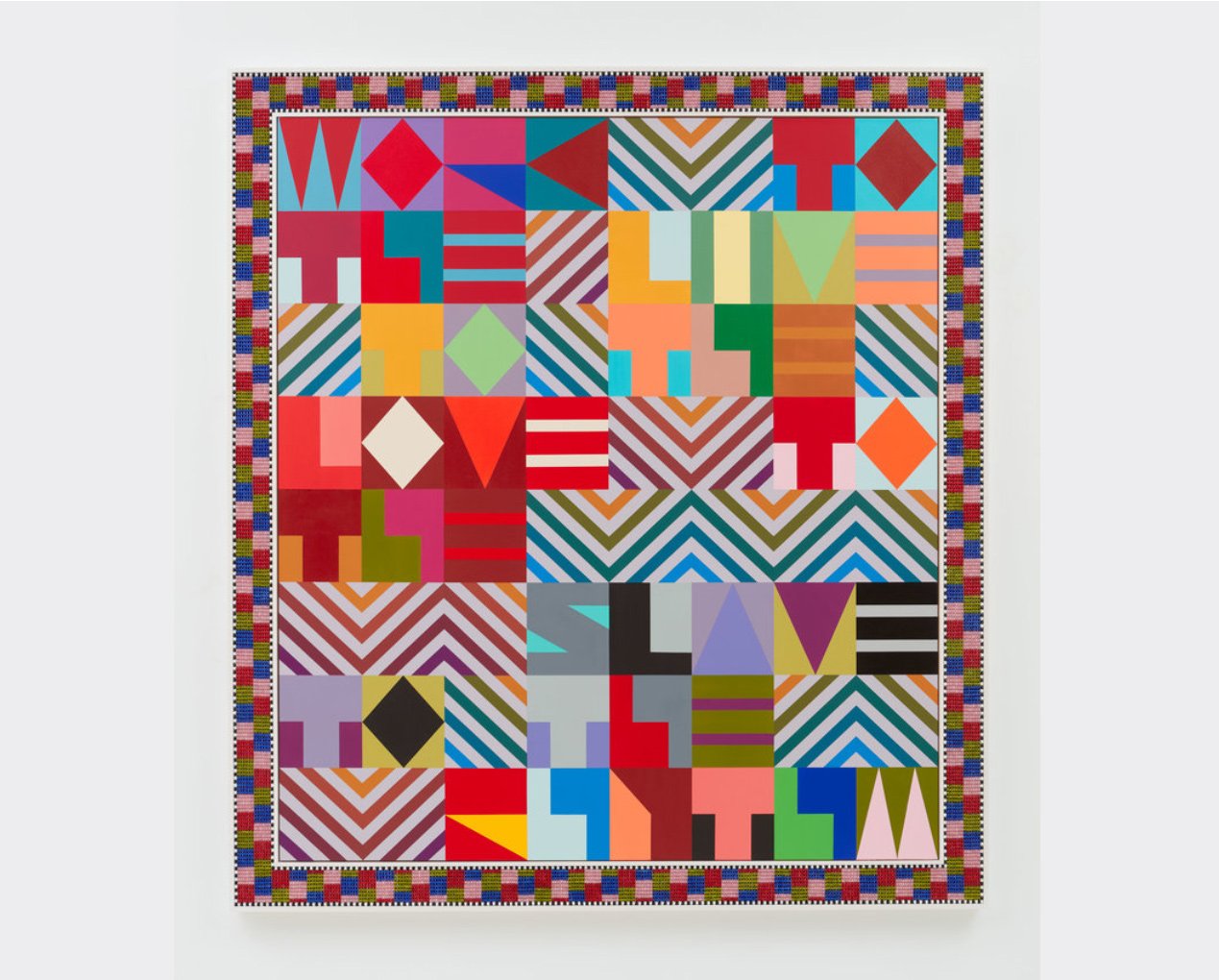 Telling Stories focuses on the role narrative plays in our capacity to understand reality and interact with one another. Organized by Parrish Adjunct Curator David Pagel, Telling Stories features eight artists whose works are driven by a particular kind of narrative: open, self-reflective, and welcoming of outside input. Their works engage various realms of experience from the personal to the political—including memory and history as well as fact and fancy, dreams and nightmares—to create multilayered spaces that reflect on the relationship between the past and the present, the individual and the group, the planet and the cosmos. The participating artists span decades in ages, career stages, geographic locations, and media: JooYoung Choi (born 1982); Jeremy Dennis (born 1990); Jeffrey Gibson (born 1972); Elliott Hundley (born 1975); Candice Lin (born 1979); Mary McCleary (born 1951); Jim Shaw (born 1952); and Devin Troy Strother (born 1986). What ultimately ties together the artists in Telling Stories is their ability to take their personal histories and traditions and make them universal.

Over the last five years or so, news reporters have been using the phrase “control the narrative” more frequently than ever. Not all that long ago, the goal of journalism was to present the facts so that the truth might be known. It was up to the public to interpret those facts and come to our own conclusions.

Today, uncovering the truth is still the goal of journalism, but getting there is more challenging than ever. In a very real sense, the people in the news transform themselves into characters; actors in drama. They behave as if the facts don’t really matter and, certainly, that the public can’t be trusted to interpret them for ourselves. Truth is caught in the crossfire, sometimes becoming collateral damage and at other times fading into the power struggles that define our divisive times. The space—and time—for productive discussion, for the back-and-forth of real dialogue, which involves, first and foremost, listening to other voices, as well as compromise, consideration, and reconsideration, disappears into the instantaneity of it all in a miasma of narratives in which truth and insight have no traction.