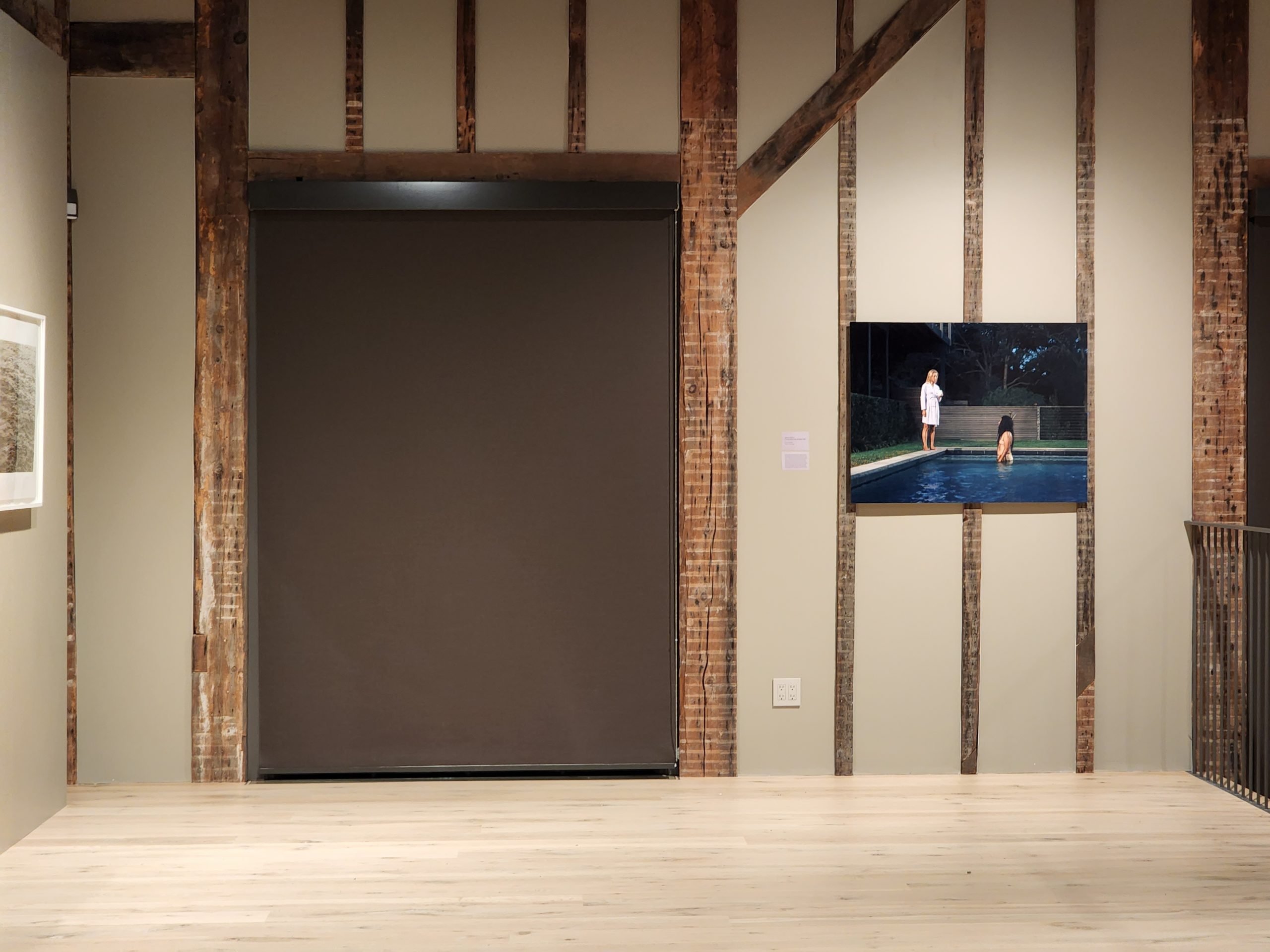 Grateful to be included in EMPIRE OF WATER at @thechurchsagharbor curated by Sara Cochran and Eric Fischl. The group exhibit runs March 27–May 30. I was invited to include ‘I Could Stand Here All Night (from ‘Rise’ series).

Artists from all over the globe are represented in this fascinating show about our most common, most valuable, and most endangered element, water itself.

In the exhibition, the theme of water is depicted as a natural element, a scientific subject, an issue of social justice, an historical factor, an ecological question, an aesthetic tradition, a metaphor, and a simple necessity for the existence of life on Earth. From the plentiful resources it provided to Native Americans before first contact to the area’s maritime history, including colonization and slavery, the area’s long-standing tradition of agriculture, as well as the current economic importance of the ocean and beaches as the motor of the region’s tourism and leisure industries, fresh and salt waters have defined the historic communities on the East End of Long Island since their inception.